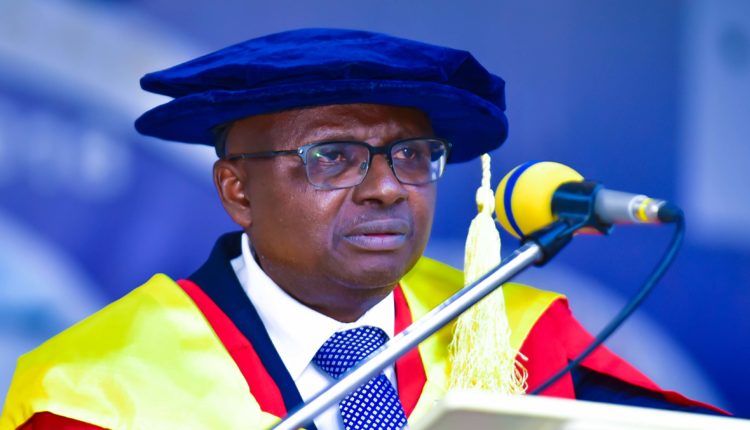 Chairman, Governing council, University of Ibadan, Chief John Odigie-Oyegun, made the announcement around 8:00 p.m. on Thursday at the Senate chambers of the university.

Odigie-Oyegun said Adebowale emerged winner at the conclusion of shortlisting and interviewing process of 15 candidates. Adebowale’s emergence is end of a fresh VC appointment process which began on July 4.

The John Odigie-Oyegun led governing council had then cancelled the earlier exercise which was stalled and ridden with crises.

The position of VC became vacant on December 1, 2020 following expiration of tenure of the former VC, Professor Idowu Olayinka.

Speaking at council chamber after being announced as 13th Vice Chancellor of the university, Adebowale said with support of staff, students and management, the university will be taken to greater heights.

In spite of the huge investment in the water sector by the government and international organisations, water scarcity has grown to become a perennial nightmare for residents of Abeokuta, the Ogun State capital. This report x-rays the lives and experiences of residents in getting clean, potable and affordable water amidst the surge of COVID-19 cases in the state…Professor Adebowale emerges  Professor Adebowale emerges