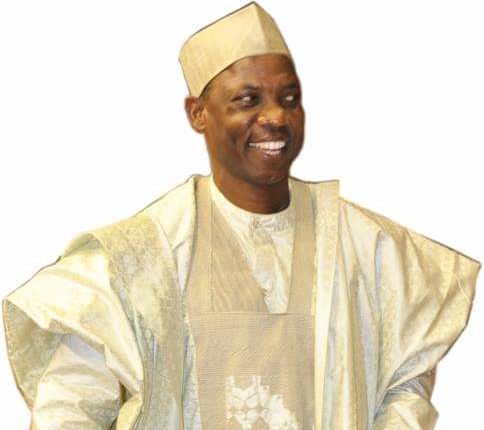 Jatau ran for the seat in the supplementary election that took place on Saturday following the orders of the Court of Appeal in respect of the last general elections.

Jatau who contested for the same seat during the 2019 general elections is the current Commissioner of Health in Bauchi State.