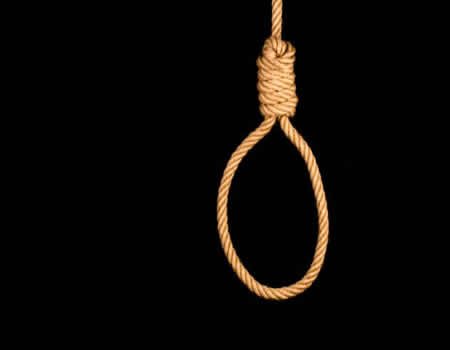 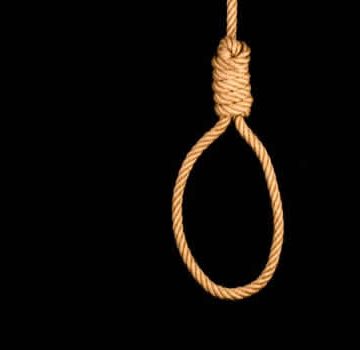 A worker in Ekiti State Civil Service, said to be a guard, has been found dead at the secretariat.

The body of the guard was found hanging at the state’s Scholarship Board area, on Wednesday morning by workers as they resumed for the day’s work.

The sources said his motorcycle was still at the scene as the civil servants gathered to catch a glimpse of the dead man.

The civil servants at Tue scene said they believed that the man had committed suicide.
Details soon…