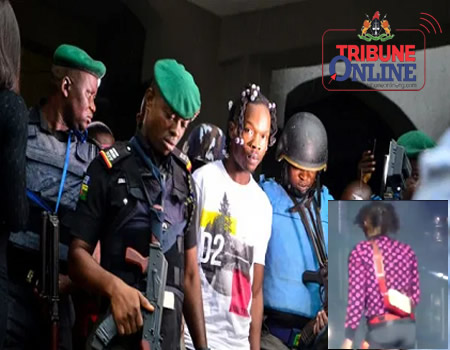 Tribune Online gathered that the hip hop artiste arrived Panti on Monday afternoon and is still being interrogated by the assistant commissioner in charge of SCID.

The artiste was on Sunday asked by the police in Lagos State to turn himself in for flouting the social distancing order at a party which was organised by popular Nollywood actress, Funke Akindele Bello for her husband.