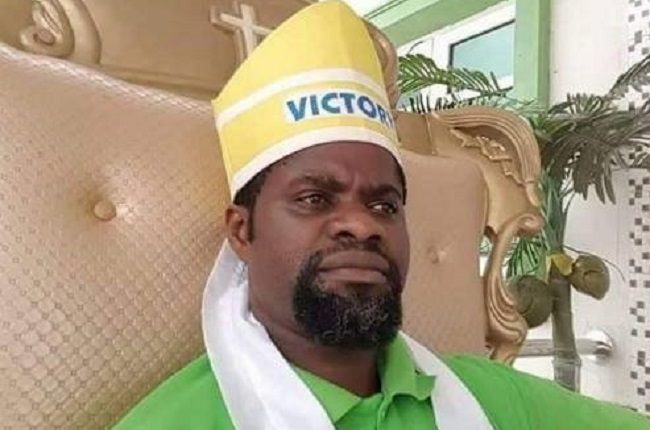 Alfa was convicted to life imprisonment along with five others who were found them guilty of a two-count charge of kidnapping and aiding and abetting to kidnap.

Justice Olusegun Odusola in his ruling said the judgement was based on the circumstantial evidence presented by the prosecution.

My administration’ll offer opportunity for all Lagosians ― Boot Party gov…