BREAKING: Manchester City banned from all UEFA competitions for next two seasons 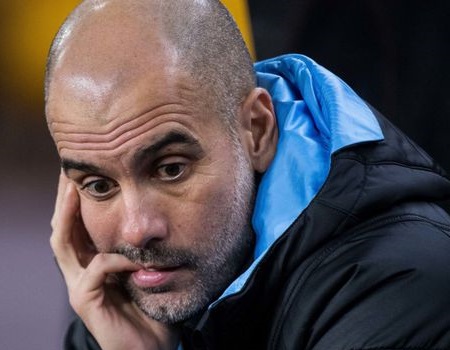 Manchester City have been banned from all UEFA competitions for the next two seasons and fined £24.9m for “serious breaches” of UEFA’s Financial Fair Play and club licensing regulations.

In a statement, UEFA said City “overstated its sponsorship revenue in its accounts and in the break-even information submitted to UEFA between 2012 and 2016”.

The club were also found guilty of “failing to cooperate in the investigation by the CFCB” and will be banned from Europe in the 2020/21 and 2021/22 seasons.

ALSO READ: Conflict over collection of fares at Lagos airport tollgate gets messier

Man City, on the other hand, said they are “disappointed but not surprised” by the verdict, describing the process as “prejudicial”, and will take the case to Court of Arbitration for Sport.

They released a statement, reading: “Manchester City is disappointed but not surprised by today’s announcement by the UEFA Adjudicatory Chamber. The club has always anticipated the ultimate need to seek out an independent body and process to impartially consider the comprehensive body of irrefutable evidence in support of its position.