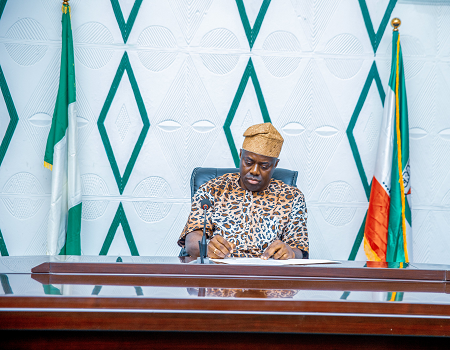 The governor of Oyo State, Engineer Seyi Makinde, on Tuesday, signed into law, the Oyo State Security Network Agency law for the establishment of Amotekun corps in the state. 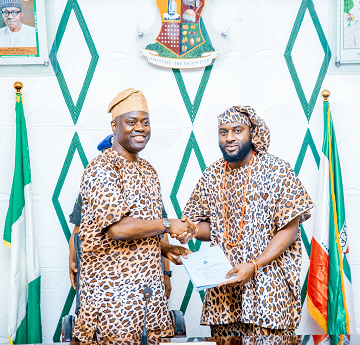 Recall that the Oyo State House of Assembly passed the Amotekun bill on March 3. 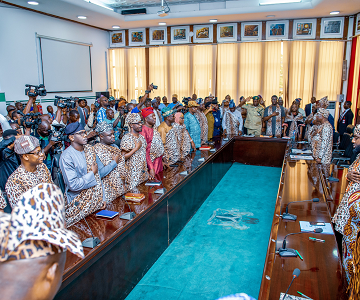 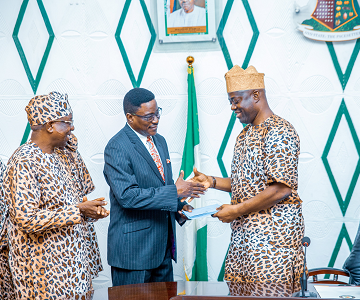 On his Twitter page, the governor said: “I signed the State Security Network Agency (Àmọ̀tẹ́kùn) Bill, 2020 into law. It’s been a long & torturous journey which started as far back as July 2019. 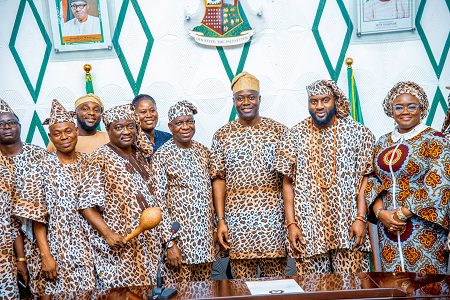 Today, history has been made as Oyo State joins other southwest states to have the Àmọ̀tẹ́kùn law in force.

“I stated that the Àmọ̀tẹ́kùn Corps is not a replacement for our traditional security agencies. It is to complement the efforts of the federal security agencies who are stretched to the limit as a result of pockets of insecurity all over Nigeria. 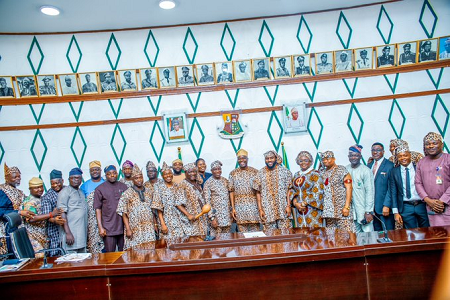 “I seized the opportunity to thank our traditional security agencies for the work they are doing despite budgetary, operational and personnel deficits.

And restated that the Àmọ̀tẹ́kùn Corps will meet some of these gaps which will help secure Oyo State better.”

In attendance are the Deputy Governor, Rauf Olaniyan; Chief of Staff, Chief Bisi Ilaka; Head of Service, Ololade Agboola; Secretary to the State Government, Olubamwo Adeosun; and the state Attorney-General and Commissioner for Justice, Oyewo Oyewole.

Others include the Speaker, Oyo State House of Assembly, Adebo Ogundiran; Deputy Speaker, Abiodun Fadeyi; the Clerk of the House, and other officials of the state.