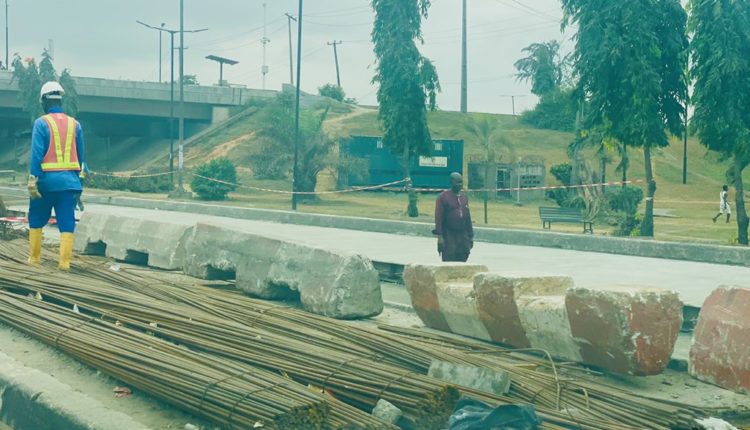 Lagos State government has announced a traffic diversion on the Ojota axis of Lagos-Ikorodu Road to enable reconstruction works along the corridor for the next four weeks.

According to a statement issued by the state Commissioner for Transportation, Dr Frederick Oladeinde, the diversion became necessary in order to allow the contractor handling the rehabilitation works continue with the next phase of the project without hindrances.

The commissioner explained that different alternative routes have been suggested for utilisation by road during the rehabilitation period, adding that LASTMA and other traffic management agencies will be available to direct traffic for free vehicular movement throughout the period.

According to him, “motorists from Oworonshoki descending the ramp on the interchange to Ojota and Maryland will be diverted to use the U-turn at 7-up to connect the ramp beside Olusosun dumpsite to link Ikorodu Road, while motorists coming from Mile 12 and Ketu on Ikorodu Road intending to ascend the ramp to Oworonshoki are advised to use Ikosi Road to link Lagos Ibadan Expressway via CMD Road and make a U-turn at the Lagos Emergency Hospital inward Oworonshoki.”

“Motorists inbound LAMATA yard from Oworonshoki should use Ikosi Road to connect Ikorodu Road and stay on the main carriageway to connect the temporary lane that links the service lane immediately after the Ojota Interchange to join the LAMATA gate beside Gani Fawehinmi Park, Ojota.”

The commissioner emphasised that the impediments by Ikosi Road have been removed to allow free flow of traffic inbound and outbound Ikorodu road during the period.