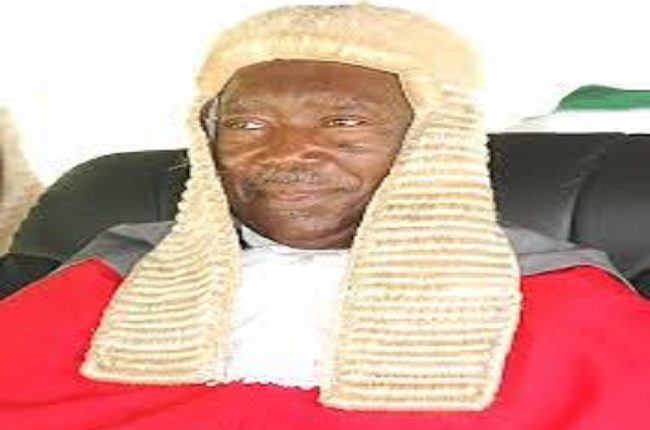 He died after a brief illness, he hails from Okehi local government council of Kogi State.

Justice Nasiru Ajanah died at the age of 64 years.

Recalled that exactly a week ago, the state lost the President of the Customary Court of Appeal in the state, Justice Ibrahim Shaibu Atadoga after a brief illness.

Okunbo: A captain of honour and diligence