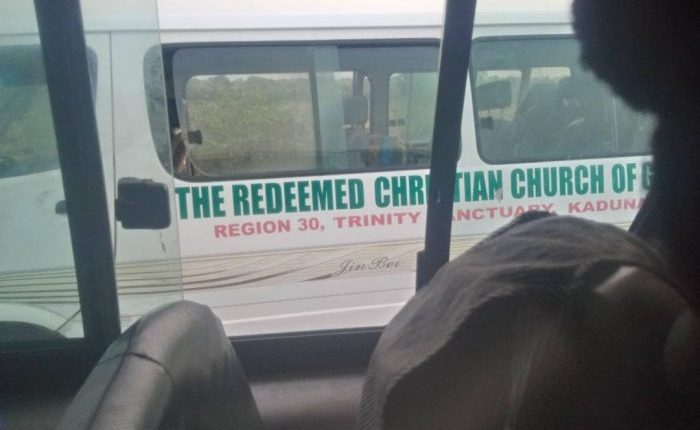 Eight kidnapped members of the Redeemed Christian Church of God (RCCG) who were abducted in Kaduna State two weeks ago have regained their freedom.

Recall that the eight members were abducted on the Kachia-Kafanchan highway a fortnight ago while travelling in the church’s bus for a church programme.

He said: “Today I got the exciting news that our brethren, who were in captivity of kidnappers, have all been released and taken to the hospital for check-up and tests. Glory be to Jesus.”

It could not be ascertained as of the filing the report whether ransoms were paid before their release.

At about 25 minutes, the train slowed down at the uncompleted Omi-Adio terminal, a village on the Abeokuta/Ibadan expressway; it’s a stone throw from Apata in Ibadan. Conveyance of passengers from there and other terminals has not kickstarted as the terminals are still under construction and workers were found there…BREAKING: Kidnapped RCCG members have regained freedom, says Pastor Adeboye