Latest NewsTop News
By Tribune Online On May 2, 2019 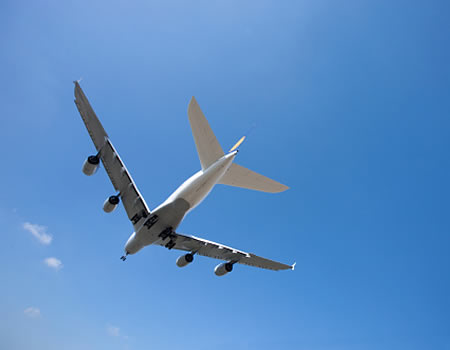 A training aircraft belonging to Ilorin Aviation College (IAC) has crash landed at the Ilorin International Airport in Kwara State.

The plane marked 5N-BNH had two pilots onboard. There was however no casualty.

The incident affected Governor Abdulfatah Ahmed whose return flight to Ilorin was delayed for hours.

The Accident Investigation Bureau (AIB) has reportedly opened an investigation into the incident.