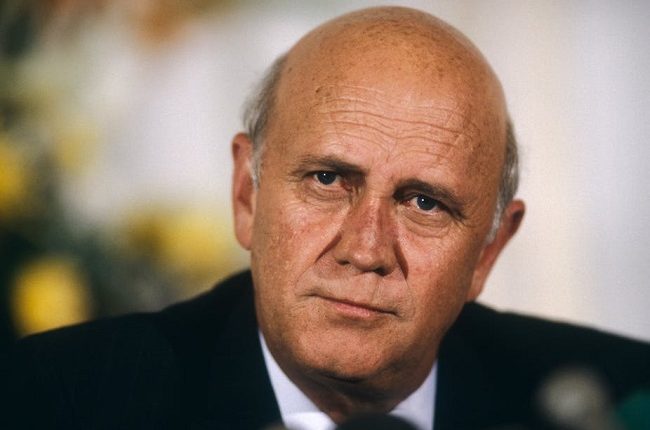 FW de Klerk – the last president of a segregated South Africa, who freed Nelson Mandela – has died aged 85, according to the BBC.

What has changed about me since marriage —Stan Nze