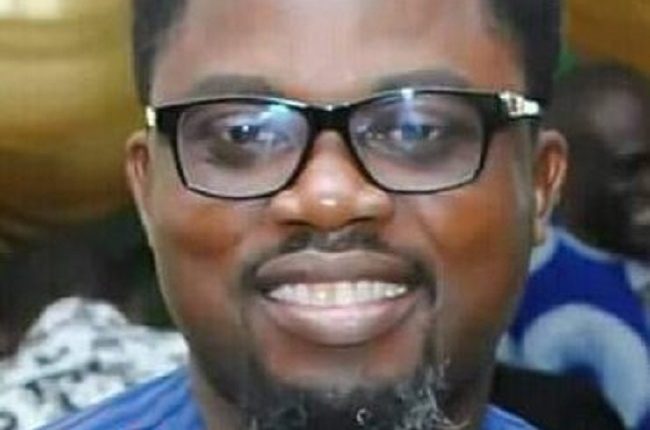 The Cross River State Commissioner for Environment, Mr Mfon Bassey, was on Thursday arrested by men of the Economic and Financial Crimes Commission (EFCC) over alleged money laundering.

Tribune Online gathered that Mr Mfon was arrested at his residence in Calabar and has since remained in detention at the EFCC’s Uyo Office.

Further investigation revealed that the commissioner was arrested in connection with allegations of fake contracts and forged documents to obtain funds .

Reliable sources within the anti-graft agency revealed to Tribune Online that the arrest became pertinent after the commissioner had allegedly refused to honour the several invitations extended to him by the commission.

It is also alleged that Mfon operated a proxy account with a bank through which he allegedly siphoned public funds. His account officer at the bank was also said to have been apprehended by the anti-graft agency.

As of the time of filing this report, the commissioner was said to have allegedly refused to write any statement.

When contacted, the spokesperson for the EFCC, Mr Wilson Uwujare, said that he was working on the report and promised to get back on the matter.

The surprise visit made on Friday night by the leaders of the ruling All Progressives Congress (APC) to former President Goodluck Jonathan at his residence in Abuja triggered a stir in the major political camps, resulting in at least four possible theories..EFCC arrests Cross River commissioner