BREAKING: Confusion in Abuja as miscreants attack, disrupt CSOs protest over Sowore, others 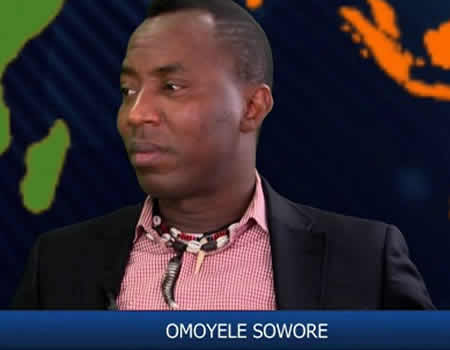 SOME miscreants, on Monday in Abuja, attacked and disrupted peaceful protest organised by Civil Society Organisations (CSOs) over the continued detention of Omoyele Sowore and others.

The CSOs had gathered at the front of the National Human Rights Commission (NHRC) in Maitama to present a letter to the chairman of the commission.

As the CSO members were singing, a group of people, mainly youths, suddenly appeared and descended on one of the leaders of the CSOs, Comrade Deji Adeyanju before the latter and other members of the group, including the journalists covering the protest ran for their lives.