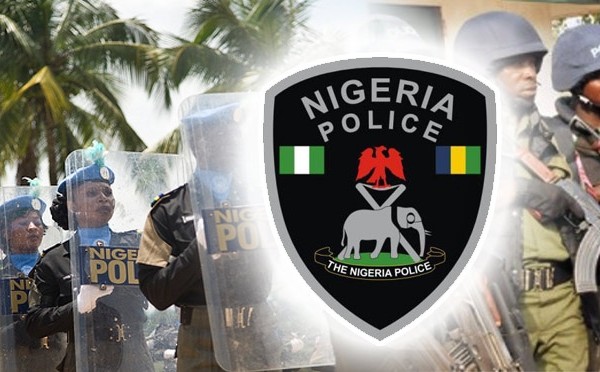 The cultists said to be members of Eiye Confraternity planning to mark the anniversary of the death of their members on August 8, in the 8/8 Celebration, with threats to also avenge with mass killing, were arrested before the celebration began.

They are currently in police custody.