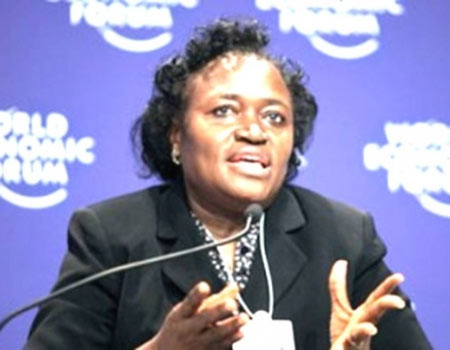 President Muhammadu Buhari may have relieved Dr Adeyemi Dipeolu of his position as the Special Adviser on Economy as he has named former Central Bank of Nigeria (CBN) deputy governor, Dr Sarah Omotunde Alade as the new Special Adviser on Finance and Economy.

The appointment was contained in a statement issued in Abuja on Tuesday by Garba Shehu, Senior Special Assistant to the President(Media & Publicity).

While Dipeolu operated under the office of the Vice President, the statement said the new appointee’s office will be domiciled in the Ministry of Finance, Budget and National Planning.

The statement, which was silent on the fate of Dr Dipeolu, informed that Dr Alade, who holds BSc (Economics) and PhD in Management Science (Operations Research), retired from the Central Bank of Nigeria (CBN) as Deputy Governor in 2017 after spending 23 years in the apex bank.

She had also acted briefly in 2014 as the CBN Governor.