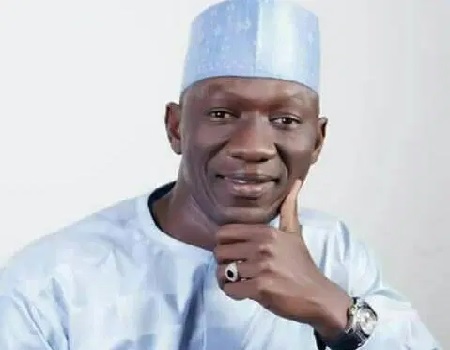 The National Assembly Election Petition Tribunal sitting in Bauchi has nullified the election of Abdulkadir Umar Sarki of the Peoples Redemption Party (PRP) as the member representing Katagum Federal Constituency of Bauchi State.

In a unanimous judgment, the three-man panel led by the Tribunal Chairman, Hon. Justice Bello M. Tukur on Thursday, 29th of August nullified the election of the ember on grounds that the elections held earlier this year ought to have been declared inconclusive.

The Tribunal further ordered a rerun election and withdrawal of the Certificate of return issued to the member earlier returned by INEC as winner.

When contacted on the development, counsel to the petitioner, Abdulkarim A. Ibrahim expressed satisfaction with the judgment describing it as a victory for democratic principles.

Ibrahim Mohammed Baba of the All Progressive Congress (APC) had filed the petition challenging the declaration and eligibility of the PRP candidate as the winner in the last NASS election.

6.4-magnitude earthquake strikes off US coast