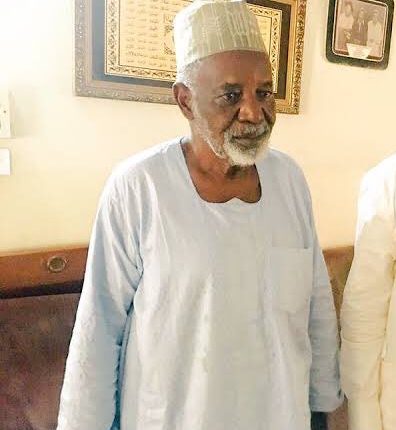 A former senator from the State, Senator Shehu Sani, who disclosed this in his Twitter handle, said Alhaji Musa died in his Kaduna home.