BREAKING: Another building in Lagos collapses 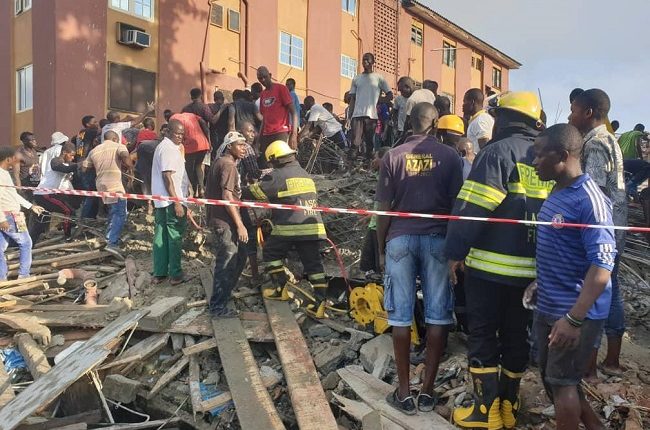 Another building has collapsed in Lagos on Sunday.

The building is located at No 60 Odo Street, Obalende in Eti-Osa Local Government Area of Lagos. 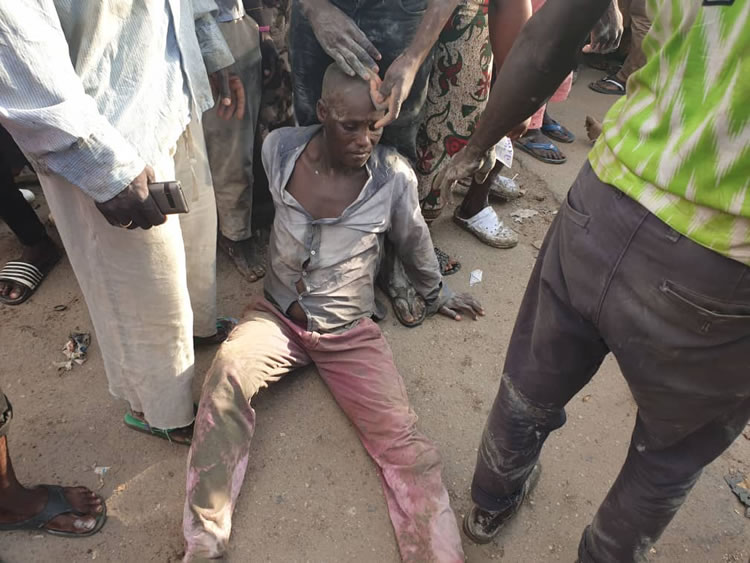 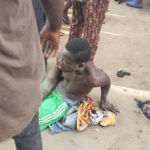 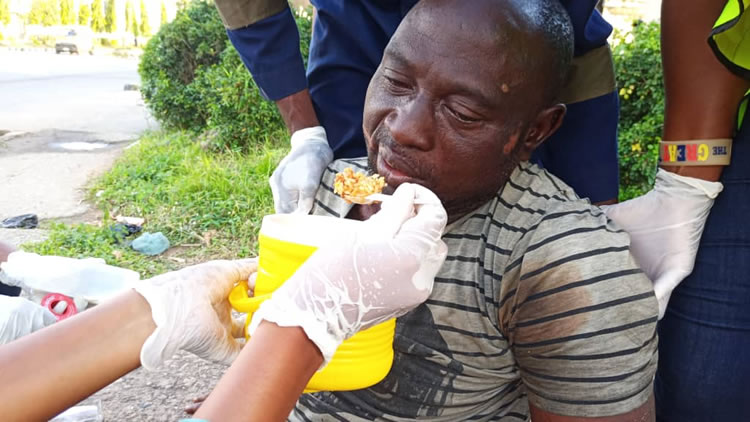 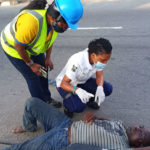 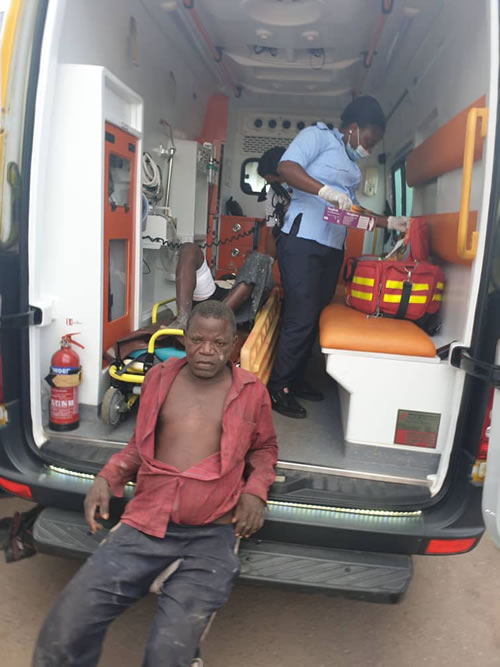