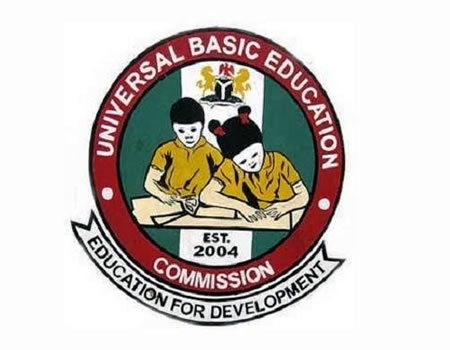 The Chairman board of Universal Basic Education Commission (UBEC), Alhaji Muhammed Mahmood who was kidnapped along the Kaduna/Abuja Expressways has regained his freedom.

An informed security source told Tribune Online in Abuja that the UBEC Chairman was rescued along with her daughter s while ago by security forces that had been on the top of the rescue search since Monday.

The kidnappers, however, killed the official driver of the abducted Chairman of the Commission during the deadly operation that took place around Katari village, few kilometres from Zuba, an Abuja suburb.

The aide to Alhaji Mahmoud, one Mr Husssain Danladi who confirmed the development said that his boss and daughter were released at 1:30 pm.

When asked if any ransom was paid to secure his release, Danladi said that no money was paid for his release.

Minister begs NASS to increase education budget to 15 per cent