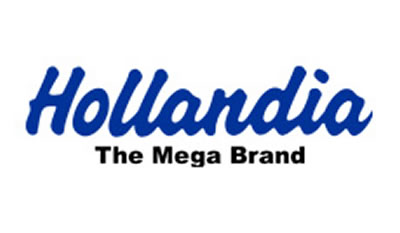 Some analysts in the nation’s integrated marketing communications space and nutritionists have applauded the new Hollandia Zero Yoghurt, tagged  “So Much Yoghurt Goodness, Zero Compromise”,  for its boldness in highlighting the product value and driving preference and purchase intentions.

The  campaign, they argue, reflects deep insights on the shift in consumption pattern as a result of growing health and lifestyle consciousness in the country.

A brand executive with Wingplus Communication, Koffi Benson, stated that the absence of lactose and artificial sweeteners coupled with the natural Yoghurt taste, which are always key considerations for making the switch to Hollandia Zero Yoghurt, were well highlighted in the campaign.

A Lagos-based nutritionist, Fatimah Ladipo, argued that regular consumption of low fat drinking yoghurt, such as Hollandia Zero Yoghurt is beneficial for overall health; since it helps keep individual’s calories and protein intake in check.

She believes a campaign, sensitising consumers in that market segment to some of these benefits, such as the ‘So Much Yoghurt Goodness, Zero Compromise’, could not have come at a more auspicious time.

Why we can’t stop indiscriminate pasting of posters —OAAN