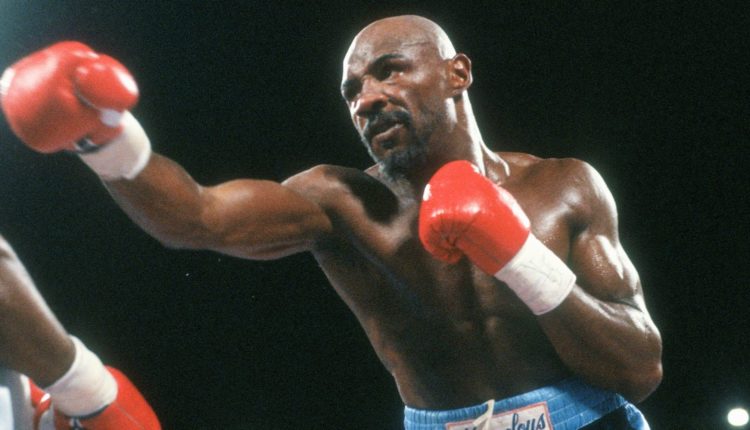 The American dominated the middleweight division from 1979 until his controversial defeat by Sugar Ray Leonard in April 1987.

He triumphed on 52 occasions by knockout, while he drew two and lost three times.

His most famous fight came in April 1985 when he fought Thomas ‘Hit Man’ Hearns over three brutal rounds – a classic known as ‘The War’.

Hagler made 12 successful title defences until his defeat by Leonard by a split decision and he retired a year later.

“This one hits so hard also because he was the one I emulated my own training camps after when I saw how seriously he took his training camps.”

He added: “Not only was he a living legend, but I was proud to call him my friend. He was so full of life, energy and positivity in our conversations that you would never guess what a wrecking machine he was in the ring.

“Our wives would speak on the phone to connect us and I’ll miss his voice saying ‘It’s Marvelous’ on the other end of the line.”

Nigeria may be close to flattening the curve of the COVID-19 pandemic as confirmed cases in the country keep dropping weekly, Tribune Online analysis has shown. This is even as the much-expected COVID-19 vaccines arrived in Abuja, the Federal Capital Territory last Tuesday…Boxing legend, Marvellous Marvin Hagler, dies at 66

36 years after, 14 princes jostle to fill vacant stool of Long Kwo in Plateau