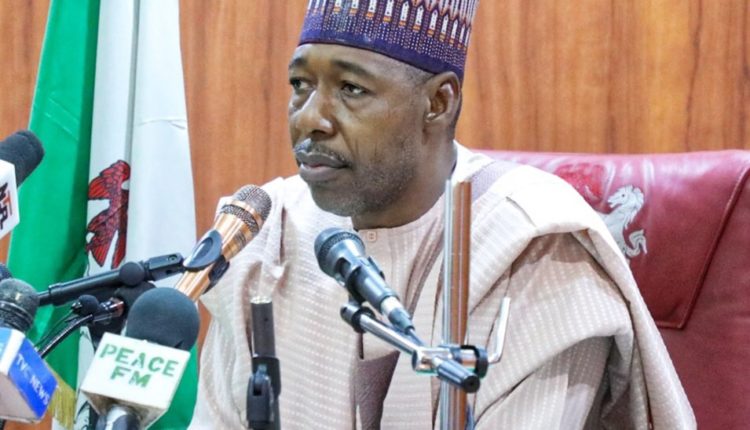 The state Chairman of the Nigeria Labour Congress (NLC), Bulama Abiso, announced this on Friday shortly after holding meeting with the governor.

Abiso in his message to workers and pensioners said even though the month is just half way, the early payment is intended to prevent rush preparations that could expose workers to demand-triggered inflation in cost of food, clothing and services.

“All of these show the governor’s high degree of respect for workers and compassion for retirees, for which the NLC commend Governor Zulum and urges workers to rededicate themselves to lawful duties in the best interest of the public,” Abiso said.