Latest NewsTop News
By Muhammad Sabiu - Kaduna On May 26, 2022
Share

BORNO State government has said 32 people were killed by Boko Haram/Islamic State in West Africa Province (ISWAP) terrorists around Mudu village, some 45 kilometres away from Rann, headquarters of Kala-Balge Local Government Area of the state.

Media reports had earlier stated that over 60 farmers were killed. However, the state governor’s spokesman, Malam Isa Gusau, confirmed the figure in an update released to newsmen on Wednesday from Maiduguri.

The statement also confirmed that six persons were injured, while two escaped the attack unhurt. “Governor Babagana Umara Zulum is very disturbed by the unfortunate killing of fellow citizens at the weekend.

“Pending a full report, the governor was briefed by the Majority Leader of Borno State House of Assembly, Mohammed Dige, who represents Kala-Balge, where the victims hailed from,” Gusau said.

“From the lawmaker’s briefing, a total of 32 youths are believed to have been killed by the insurgents. The youths were not farmers but highly-enterprising young men engaged in gathering metals popularly called ‘Kayan Ajaokuta,’ which are sold as raw materials for steel production.

“The victims were said to have gone to a deserted Mudu village in Dikwa Local Government Area, which is 45 kilometres away from Rann in Kala-Bakge, in search of the raw materials; but in the process, they were unfortunately ambushed by the insurgents. Six persons were injured during the ambush while two escaped unhurt.

“A team of soldiers, alongside the chairman of KalaBalge LGA, on Tuesday, recovered 14 bodies of victims who were apparently tied and shot at close range.

“Governor Zulum shares deeply the pains of bereaved families and the good people of Kala-Balge and is awaiting full report by the end of today before necessary measures.” 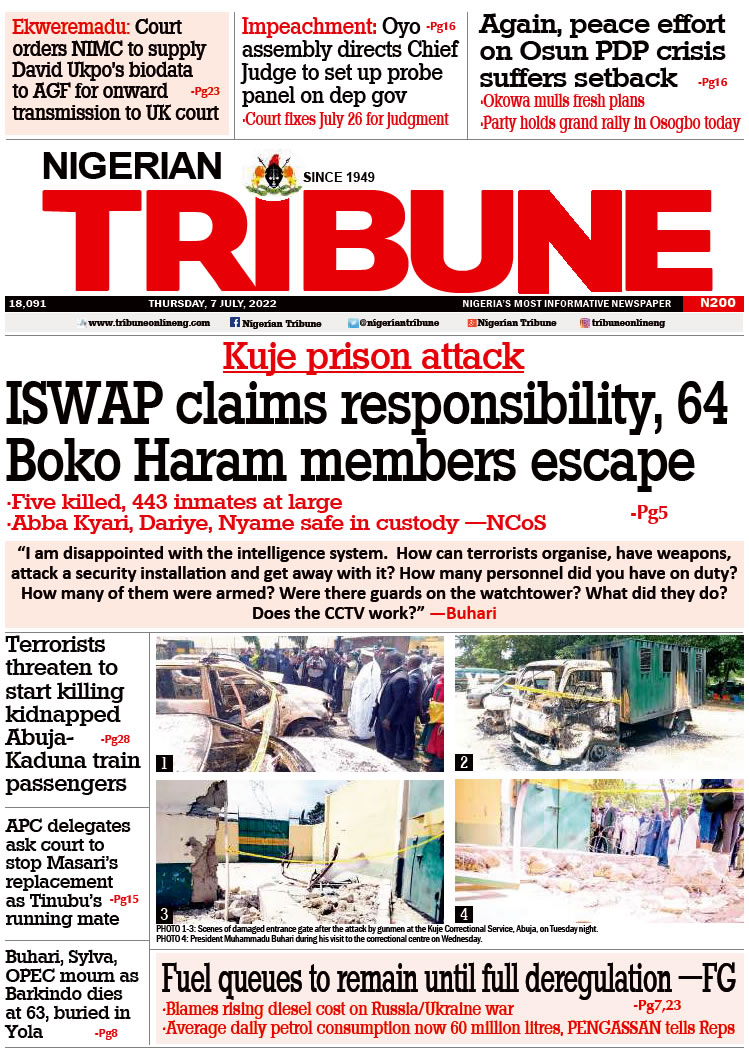