Latest News
By Tola Adenubi with agency report On Oct 21, 2019 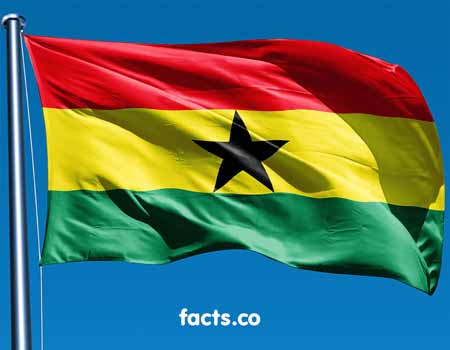 As Nigeria’s land border closure bites West African countries harder, the Ghana Union of Traders Association (GUTA) has called for a total boycott of all Nigerian products imported by Ghana.

The move, the traders union believes, will force the Nigerian government to open up its land borders for foreign goods. Nigeria partially shut its borders since August.

According to Ghanaweb.com, Greater Accra Regional Secretary of GUTA, David Kwadwo Amoateng on Adom FM’s morning show, Dwaso Nsem, at the weekend said the Nigerian government had not been fair to foreign traders.

In return, he expected the Ghanaian government to prevent Nigerian traders from bringing goods into Ghana, but that plea has fallen on deaf ears.

“Either somebody’s bread has been buttered or we are cowards. Government is not being fair to us,” he fumed.

Mr Amoateng cited how Dangote Cement had taken over the market while the local cement from GHACEM was suffering.

“Let’s boycott Nigerian products as payback to their government’s action. How can we be slaves in our own country?” he said.

Mr Amoateng argued that the issue, if not checked, could hamper the Continental Free Trade Area.

Ghana’s Ministry of Foreign Affairs and Regional Integration has appealed to Ghanaian traders to remain calm as it works with the Nigerian authorities to ease its ban on the exportation of non-traditional products.