Bodies of General Attahiru, others arrive Abuja for burial

Latest News
By Jacob Segun Olatunji-Abuja On May 22, 2021 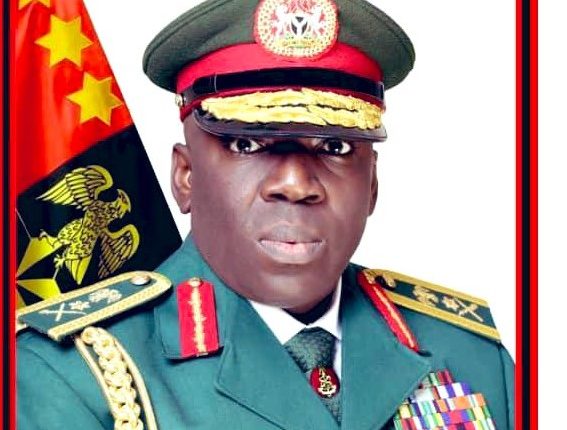 The remains of Chief of Army Staff, Lieutenant General Ibrahim Attahiru and 10 other military personnel who died in Friday’s plane crash in Kaduna State have arrived at the Presidential Wing of the Nnamdi Azikiwe Airport, Abuja, for burial

The NAF C-130 plane which brought their bodies touched down around 10:50 a.m.

As soon as the plane touched down, the bodies of the deceased officers were lifted into the waiting ambulances with military ceremonies.

However, scores of journalists already on ground were not allowed to take photographs as they were told to leave by security forces on ground.