Blood on our hands: The huge cost of ignorance 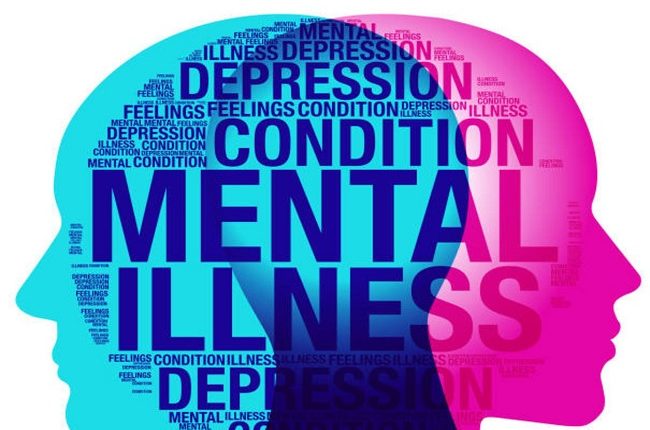 Fatima, a 15-year-old female secondary school student wrote a love letter to a male teacher to express her feelings for him. The teacher in question took the letter to the school principal who then called an emergency school assembly where the girl was called out and her letter was read out to the entire assembly. She was then publicly punished, with jeers of derision from the other students. The young girl went home, weeping over the public humiliation she had received. To her mind, she will never live down the shame and humiliation and would never be able to raise her head in the school or the community again. Unfortunately, her parents were not at home when she got back. So, she bought rat poison, locked herself up in her room and drank the poison. When she was discovered after some hours, she was still alive but later died in the hospital.

Tunde, a four-year-old boy and student of an urban primary school started having seizures that went on for a few minutes. The teachers made a fire and put the boy’s feet over the fire, because they thought his epilepsy was caused by “ile tutu”, meaning ‘coldness of the ground’ according to some Yoruba mythology. The poor boy ended up with significant burns to the soles of both feet. His parents are contemplating legal action against the school but as these things go in Nigeria, it may soon end up a ‘family affair’. ‘They meant well;’ ‘let’s just thank God the boy is alive’…..and then the case dies a natural death.

Iya Tunji is a 65-year-old widow who lives alone in a rural community somewhere in south west Nigeria. Two of her three children are dead: one from complications of childbirth and the other from a road traffic accident a few years back. Rumours have been making the rounds that she is a witch and that she killed her husband and two of her children. For the past one year, she hardly comes out of her house neither does she interact with neighbours. Sometimes, she comes out of her house crying and begging for forgiveness – even from random strangers on the street. This behaviour did not sit well with the neighbours who then organised the youth and broke down her door in a bid to extract a full confession. The crowd demanded she confessed all her sins and she duly obliged. She was responsible for her children’s death and for all the negative things that had happened in the village over the years, she said. That was all the evidence they needed to set upon her. She was beaten with sticks, clubs and stoned until she breathed her last. Her son reported to the police but they claimed it was a mob action and they could not hold any individual responsible. He was counselled to quietly bury his mother and leave the rest to God.

Case I: The avoidable suicide of this young girl is heart-breaking because it reveals such insensitivity by the teachers towards the developmental realities of adolescence. A phase of life that is characterised by feelings of insecurity, low self-esteem and fragile ego issues – where even the emergence of pimples on the face can be a major crisis that would make them want to hide from peers. It is also a very impressionable age when infatuations can and do occur; and should have been better managed by the school management. The humiliation meted out to this young girl was not only ignorant, but harsh and very cruel.

Case2: The pervasive ignorance about epilepsy is a recurring but very worrying theme. Sometimes, it is from other parents, or from the school. But it again highlights the need for health education (physical and mental health) for teachers in our schools.

Case 3: All over the world, women live longer than men. Second, depression is twice more common in women than in men. It is also common in the elderly and may be characterised by feelings of sadness, poor appetite, fatigue, feelings of guilt and confessing to crimes not committed or claiming responsibility for every negative thing that has happened. Thus, it is very likely that Iya Tunji was depressed.

Conclusion: These cases are adaptations of real life events that have happened in the recent past; and no one knows for sure, how many similar cases go unreported. We all have blood on our hands, on account of the pervasive ignorance and lack of understanding, as well as the associated stigma and discrimination that persists in our society. It is our collective responsibility, you and I, to push back against this costly ocean of ignorance.

On Gumi and school children abductions

What does good mental health mean?