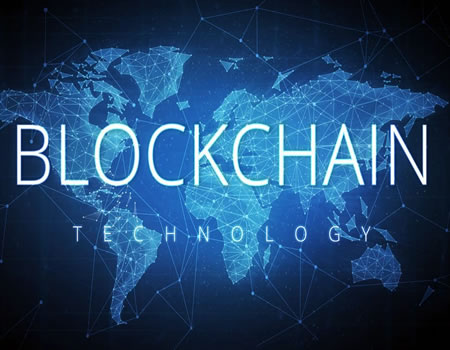 With effective industry collaboration and government support, the adoption of blockchain technology can become a major source of Foreign Direct Investment (FDI) for Nigeria, the Chief Executive Officer of Kure Holdings, Mr  Tega Abikure, has said.

Speaking over the weekend at the company’s investors’ forum in Lagos, he noted that Nigerian government was slow in understanding and embracing the technology to drive economic development in the nation at a time other nations were already taking advantage of it.

Abikure revealed that with global cryptocurrency market having a capitalisation in excess of $500 billion, the country can take advantage of it and attract a lot of money into the country, once the right expertise is developed locally to tap into it.

According to him, Blockchain represents the new economic revolution of the 21st century, with a vast possibility of its application in several areas of the economy such as finance, medicine, agriculture, insurance, voting system etc.

According to him, government must stop foot-dragging and adopt a very robust approach at promoting Blockchain adoption and development in the country so that it will not fall behind others in the continent and the world at large. He stated that some African countries have begun to take steps to integrate the blockchain technology into their economy having realised its potentials for growth.

He regretted that the use of the technology in cryptocurrencies and the subsequent involvement of Nigerians with ponzi schemes had wrongly created the impression that Blockchain is a technology used for such questionable things.

He advised Nigerians wishing to make money from cryptocurrencies and other applications of Blockchain to invest in education as this is very central to benefitting from what it offers today.

Nigerians, he explained, have invested funds in excess of $5 million into the cryptocurrency market in recent years, but without little to show for it due to ignorance of how they work.

“The 21st century economy is one based on information and proper education. Blockchain and its applications would only bring ultimate benefits when people begin to study properly and then put this knowledge to effective use,” he stated.

He revealed that his company’s project, KureCoin Hub, was the biggest Blockchain project in Africa and once fully developed will shape the industry in Africa within a very short period of time.   Abikure added that Kure Holdings Limited,  the parent company of KureCoin Hub, had already succeeded in many areas of the economy and believed that it will also succeed in the Blockchain industry.c