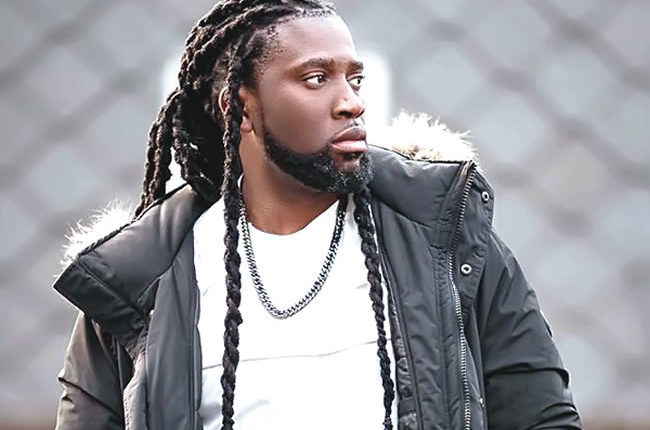 Edo State-born rapper, Osamede Egbebusi Mavis, otherwise known as Black IQ, has concluded plans to return into the industry with a bang with his new EP.

The rapper-cum-singer, who won the popular Benson and Hedges Rhythm Council in 2008, has released promotional pictures for his new artwork and planning to release a six-track studio production entitled, Glory.

Since his feat with Benson & Hedges over a decade, Black IQ has made an impact in the music industry, with his vision to connect Afrobeats, rap, and hip hop together to gain global awareness and acceptance.

As the CEO and president of King Makers Entertainment, Black IQ, who is presently based in Atlanta, Georgia in the United States of America, is set to reclaim his crown as the King of the South-South rapper and pop star to reckon with.

The rapper referred to as the Bini Boy, has recorded and produced

songs to his credit, such as, ‘Can’t Wait’ and ‘Turn It On’ featuring popular musician Reminisce. Both songs were directed by prolific director, Clearance Peters of Capital Dreams Pictures.