Bitcoin: 3 Reasons Why This Digital Asset Is Here To Stay 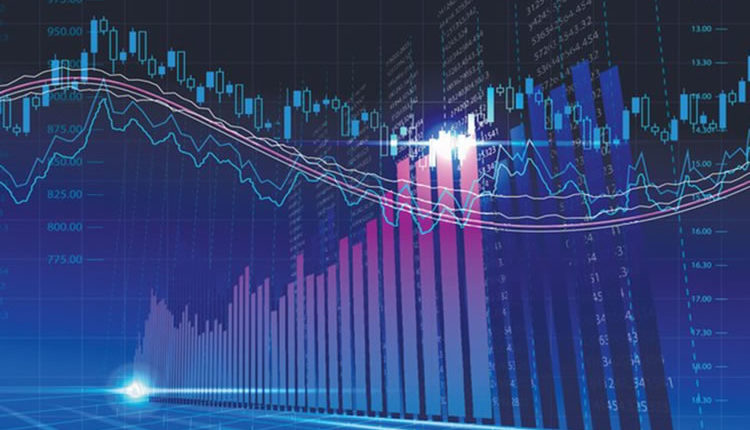 Over the last few years, Bitcoin has been incredibly successful in not only making its way into the limelight but cementing its place there. Hailed by its supporters as a market-disrupting liberation, the digital asset is slowly but surely transforming the way we look at currencies today.

However, the road to success was not easy. It was met with harsh criticism from critics and many financial experts that labelled it as a dangerous, anarchist project meant to overthrow modern capitalism.

But despite the constant censure, one thing about this digital asset remains certain: Bitcoin is here to stay. Bitcoin, ever since its inception, has had its fair share of bull runs and bears. However, it always seems to bounce back with even greater force. And while its highly volatile nature may be viewed as a weakness by many, it is, in fact, the evidence for Bitcoin’s longevity.

Over Bitcoin’s twelve-year life so far, there have been some major reasons and factors that allowed Bitcoin to remain relevant even today. These can be summed up to 3 reasons which reveal why Bitcoin may continue to be around for quite some time.

Staying On Top Of Competition

The idea of Bitcoin was shared with the world in 2009 by its anonymous creator, under the pseudonym Satoshi Nakamoto. It was the first digital asset that laid the foundation for an entire ecosystem of cryptocurrencies. While it may have had humble beginnings but it rose to new horizons of popularity and success in just over a decade and its place within the kingdom still remains unmatched.

In the year 2021, Bitcoin remains to be a top dog in the crypto world. However, a number of other cryptocurrencies, such as Ethereum, Litecoin, etc, seem to be gathering steam as well slowly but surely rising through the ranks. Despite that, none of them have been able to come close to the value and popularity that Bitcoin has amassed over the years.

It recently surpassed the $60,000 mark for the second time this year. This surge comes from the steady climb of Bitcoin ever since the pandemic hit where almost all assets saw a fall in value while Bitcoin roared.

One of the underlying reasons for the constant Bitcoin buzz is its extremely volatile nature. While it may be the reason why many investors may keep their distance from it, deeming it “too risky”, it is also one of the major reasons why many prefer to trade this virtual asset. The high volatility raises hopes of significantly higher returns, having the ability to turn investors into millionaires overnight.

In recent years, the availability of trading platforms and bots has changed the Bitcoin trading game, especially for those trying out their luck for the first time in the crypto space.

These platforms, such as Bitqt use advanced technologies along with powerful algorithms in order to capitalize on short-term crypto booms. With the entry of these trading bots, investors, whether novice or seasoned, can now have the luxury to sit back and relax while they do all the work on their behalf. The availability of such services also sets Bitcoin apart from other assets.

The essence of Bitcoin is blockchain technology. Under this, users are able to send Bitcoins directly to the recipient without interference by a third party, such as banks or the government. This decentralized nature of Bitcoin means that the market is largely unregulated. Although authorities have been making efforts to further regulate the crypto space.

While Bitcoin saw a rapid surge in 2017 as well, it lacked the support of institutional investors and financial firms that could help further validate Bitcoin and its potential. However, this time around, the tune has changed and many financial payments giants have jumped aboard the Bitcoin bandwagon.

The overwhelming support from financial behemoths has helped support Bitcoin in its journey, allowing it to take major steps towards mainstream acceptance, an idea that seemed too far-fetched back in 2017. Bitcoin is constantly on the rise, in terms of both value and popularity, and it seems like it is only the beginning for this digital asset.

PayPal was one the first institutions to declare their support for the crypto fans, announcing back in late 2020 that its users would be able to buy and sell using Bitcoin. Last month, it finally allowed its users to avail themselves of this service. Since then, many others have followed. Square recently made a $170 million investment in Bitcoin. BNY Mellon, the oldest bank in America, has also dabbled into Bitcoin. Moreover, MasterCard and Visa have also announced that their platform users will be able to make payments using certain cryptocurrencies in the future. Moreover, many other major institutions such as Microsoft, BMW, etc., also accept Bitcoin payments.