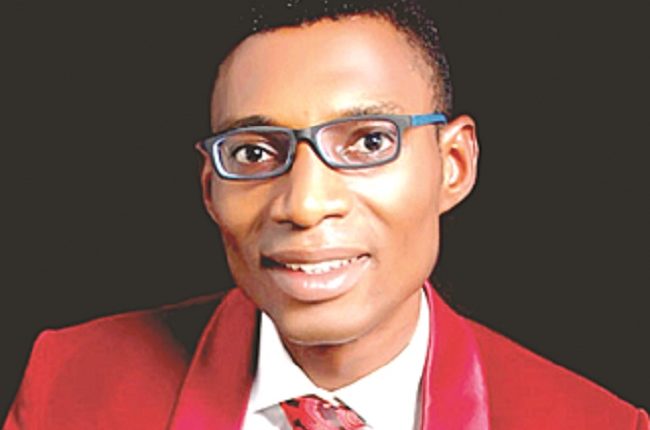 BIRMINGHAM, England in the United Kingdom will, in August 2021, host the maiden edition of the Africa Heritage International Festival (AHIF). The festival will be a three-day international cultural splash to celebrate African culture.

Birmingham is known as the ‘first manufacturing town in the world’ and was hailed as the ‘City of a Thousand Trades’ after it achieved city status in 1889.

The heritage festival will also be used as a platform to attract sustainable investment and development to Africa. Participants will be drawn from Africa and the Diaspora.

Speaking on the AHIF, the head of the project, Mr Emmanuel Akapo, said the festival will be an African event but with international collaboration with people from all over the world.

Akapo said the events planned around the festival will assemble and connect black people and friends of Africa from around the world to celebrate the beauty and the emerging future of Africa.

“The day one event (Africa Forward Conference) will assemble stakeholders and thought-leaders from around the globe to share ideas and innovations about building the Africa of our dream in front of a globally selected audience. Speakers and panelists will include: renowned heads of government and governmental agencies, African civil societies in the diaspora, key policymakers from African countries, African country ambassadors to the UK, African Union (AU) delegates, young African thought-leaders, successful African entrepreneurs, innovators, and change-makers.

“The conference hopes to host a minimum of 1000 participants, comprising of interested individuals, corporate representatives and media organisations from across the globe.

“The second-day event (Bantoo Awards) is an award and gala night organised to honour Africans Around the world who are significantly contributing to development in Africa and promoting the African cause on the international scene. This will be an incredible opportunity to reward and honour Africans who are doing amazing works and making Africa proud globally.

“And on the last day, there will be an open-air festival celebrating the rich African culture and arts.

He said visitors will be expected to experience a rare display of the beauty and splendor of Africa; from the sounds of the drums to the taste of African delicacies and sights of breathtaking arts and crafts.

On why the festival is conceptualised, Akapo said “Africa is the world’s second-largest continent by both land area and population. It stretches across 30.3 million km2 of land; Africa is home to 1.2 billion people and has a GDP of $2.45 trillion (2019). Yet millions of people around the world today still think of the whole of Africa as one dark, tiny country, with people living in mud houses and walking around naked.

“When many hear Africa, they think elephants and lions, diseases and desolation, corruption, and extreme poverty. Some of these might be true, but that is not the entire, authentic African story. There’s unfathomable beauty in Africa and its people are some of the world’s most amazing.

This essence of the festival is also to project the true image and potential of the African continent and attract the much-needed global partnerships into it, and in the end, foster sustainable development across all key sectors in the continent. The festival will be annual.”

The party also said that immediately the Caretaker/Extraordinary Convention Planning Committee was put in place after the NWC’s dissolution, the crises that had characterised its affairs were laid to rest…Birmingham to host    Birmingham to host

His son, Aminu Shehu Idris, confirmed in an interview with the Tribune Online that his late father who was appointed on 15th February, 1975 and spent 45 years in the throne died on Sunday after a protracted illness…Birmingham to host    Birmingham to host