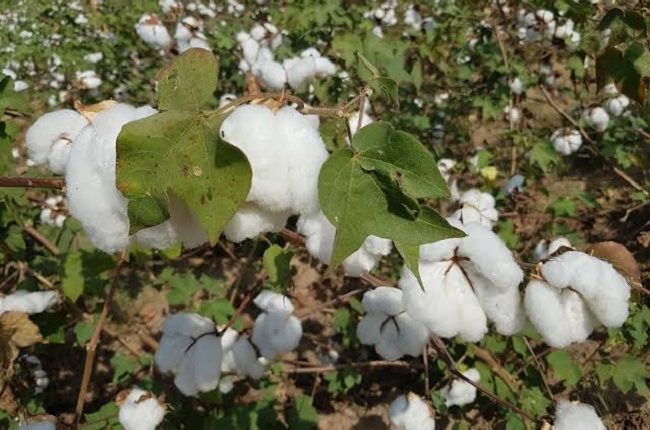 Nigerian farmers have said that the adoption of biotechnology in farming has the capacity to pull the majority of them out of poverty following the advantages attached to Genetically Modified (GM) crops.

Since the approval of these crops for planting, Nigerian farmers have expressed optimism that these crops would be a game-changer in farming.

The President of the National Cotton Association of Nigeria (NACOTAN), Mr Anibe Achimugu said cotton farmers would plant the Bt. cotton because of its benefits.

He said the crop is resistant to pests while on the farm and also has the potential to yield far higher than the conventional seeds.

“Our farmers are willing to adopt it if they can have access to the seeds. The advantages of the seeds outweigh the cost.

“The use of these seeds drastically reduces the number of chemical sprays from 10 to 2 or 3 because of the quality of the seeds, thereby saving costs.

“Then obviously, it is also drought-tolerant meaning, it is climate-smart and can respond to harsh weather conditions. So when you put all these things together, it makes sense.

While the President of All Farmers Association of Nigeria (AFAN), Arc Kabir Ibrahim said he believes that biotechnology can pull many farmers out of poverty.

He said farmers in Nigeria should fully embrace science as a way to improve agricultural productivity and earn more money from farming.

“As farmers, we use the product of research and discoveries of science, we fully embrace biotechnology, unless science proves that there is a connection between GM crops and cancer.

“That is why we have the biosafety agency which ensures that whatever goes to the consumers is wholesome, that is what gives us confidence and we rely on it,” Ibrahim noted.

ALSO READ: We use car jack as gun to rob road users ― One chance robbers

“The challenges that farmers face in their farms are those of pests and weeds. For example, maize is affected by striga which is a weed that affects the growth and productivity of most crops not only maize.

“But these crops that are genetically modified are such that they will resist the infestation of this weed, therefore, they will produce optimally because they are not affected by that weed.

“Then those ones that are resistant to drought, whenever the rains are not enough, they would still produce optimally.

“And there are also those crops that are flood-tolerant, so, they can survive when there is a flood, it doesn’t affect their productivity,” he noted. 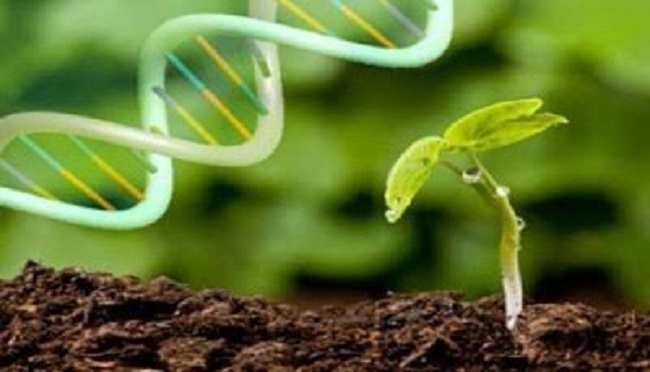 He, therefore, said there are many advantages. “What we are saying is that modern biotechnology or GM crops are likely to take the peasant farmers out of poverty into prosperity. We embrace it because that is our pathway to prosperity.

“Farmers in Nigeria are taken as poor people because planting and farming are regarded as drudgery and has to be done for survival, but here, we have a situation that will make us produce more than what we need, then we can sell and do whatever thing we want to do, so it is the quickest way we can get out of poverty”, he added.

In a similar development, Alhaji Salmanu Abdullahi, a cotton farmer in Kaduna State and a ginner, said his farm has been used as a demonstration plot for Bt. cotton for over three years and the results from the yield has been impressive.

“I am pioneering the production of Bt. cotton and we are going to breed, produce everything here in Nigeria, my farm is being used for over three years as a pioneering demonstration farm.

“So, with proper training and demonstration, we planted the same seed on my farm, the outcome was beautiful.

“So, the following year, we started engaging farmers to plant on a half hectare, also, the result was beautiful.

“The Nigerian cotton hardly yields more than 800 kg per hectare, but with the Bt. cotton, all the farmers that planted were able to achieve a minimum of 3.5 tons per hectare,” he added.

“So, if you do the calculation, the farmers that planted Bt. cotton will get about N1 million or roughly N600,000 to N800,000 per hectare if you remove the cost of production.

“So, our interest is the farmers’ gain. The farmers are very poor, how do we encourage the farmers to be making profit from agriculture?

“Let our farmers not continue to be poor, that is what is causing these problems of insecurity because people cannot afford to eat,” he noted.

He further explained that if you plant the local seed and the Bt.cotton side by side, after four weeks, you will see the difference. The Bt. cotton doesn’t attract insects, but the local cotton is being attacked by insects,