‘Big Stepper’ is me just being myself ― Rich Darlington

Entertainment
By Tribune Online On Nov 13, 2021 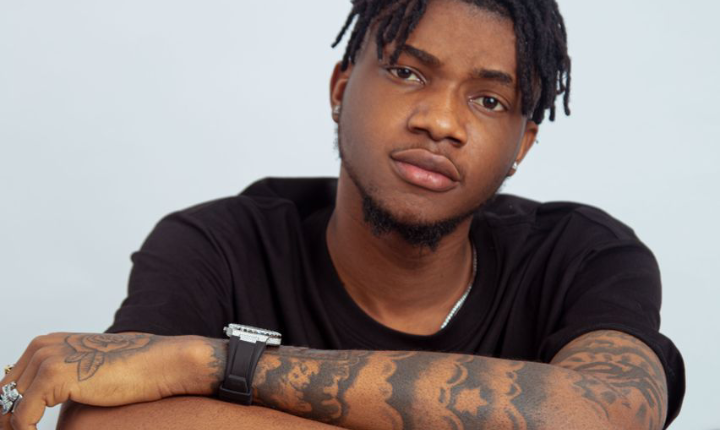 The Heavenly Wave Records act’s latest single which was released in October has been receiving wild mentions and also massive airplay nationwide.

In a recent interview, while sharing the inspiration behind the song, he said “Big Stepper is just me being myself.”

According to him, the song contains some heavy lyrics that speak volumes of himself.

Sharing the message he hopes to pass with his song, he said “I hope to pass a positive message of love, vibe and positivity.”

Rich Darlington who hails from Ogun State gave an insight into his musical career and said “I started doing music officially about four years ago, I used to perform my records in clubs and birthday parties.”