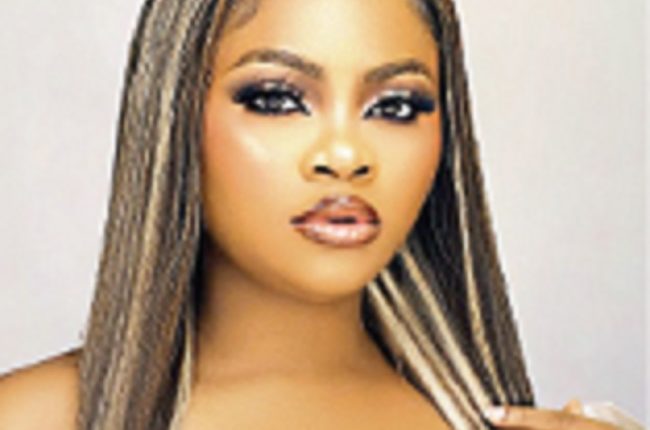 Big Brother Season Six’s Tega Dominic posted a video on her page @its_tegadominic, where she was going out for a Guinness event, and it didn’t take long for ‘womb watchers’ to deduce that she was pregnant.

Tega confirmed the suspicions from invested fans who were excited that she was pregnant. However, she traded words with another user who crossed the line to lecture her on how to carry herself as a pregnant woman.

The user @amebodotcom said, “Where your wedding ring? Always wear it so that these Lagos men don’t snatch you from your husband. I don’t trust Lagos men, them be baddo”

Tega wasted no time in shutting down the busy body with the response, “@amebodotcom as your name implies, do have a wonderful Sunday”.

Singer, LyonKing shares his only challenge in music