Entertainment
By Tribune Online On Jun 29, 2020 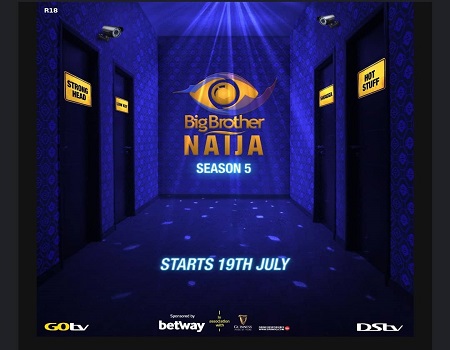 Viewers on DStv and GOtv across Africa can tune in to witness the start of the most anticipated season, which is proudly sponsored by Betway in association with Guinness.

This announcement follows the conclusion of the online auditions back in May which recorded over 30,000 entries from BBNaija hopefuls across Nigeria.

Meanwhile, this season’s prize money promises to be bigger including other surprises for viewers and fans of the show.