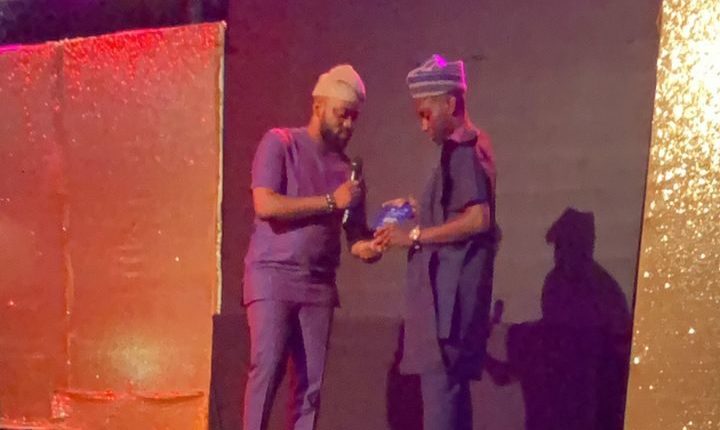 Habdulakeem was voted for his digital media prowess. The Ibadan-based influencer who is a brand ambassador and influencer for several brands had every brand that he represented acknowledge him for being hardworking and passionate.

Bhadoosky with his large social media following has been always been vocal about what is happening in Ibadan, Oyo State, and Nigeria at large.

His comments have been unusually outspoken for a social media Influencer and an On-Air Personality in Nigeria.

The Pacesetters Entertainment and Recognition Awards (PERA) returned for the 5th time. The awards, which according to its founder, Rotimi Martins popularly known as Alariwo of Africa, was established to acknowledge, encourage and celebrate excellence amongst indigenes and residents of Oyo State who have made an indelible mark in their chosen career.

According to the organizers of the award, “PERA is the largest gathering of the biggest and brightest entertainment and business stakeholders. It also serves as an exposé for citizens of the state to recognize our own shining stars doing remarkably well in their various fields from music, judiciary, sport, movie, make-up artistry, comedy, media, arts, politics, business, and many more.

In 2020, Bhadmus Habdulakeem “Bhadoosky” also won this award, making it the second time he has won the award. Recall that Bhadmus Habdulakeem also went home with the prestigious DAC International Award 2021 for his effort in the media sector back in November 2021.