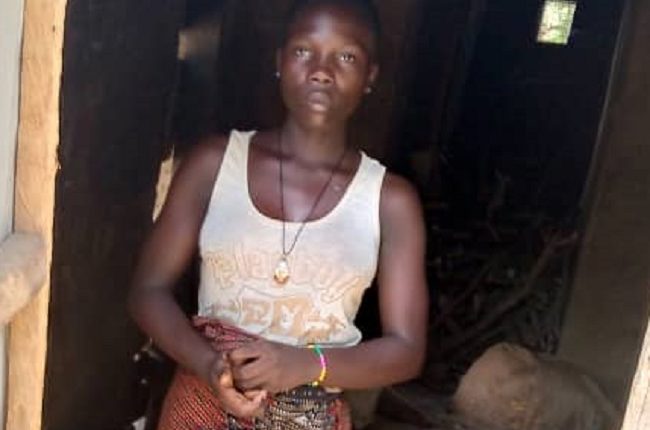 The rescue of the thirteen years old girl came few hours after the girl was kidnapped from her father’s house.

According to the police source, the thirteen-year-old girl identified as Mngusuur Iorlian was reported to have been abducted at about 12 pm in her father’s residence, located opposite NKST Church, Akpera in Adikpo, Kwande Local Government Area of Benue State.

The police source said that upon the receipt of information, men of “Operation Zenda” were said to have trailed the suspects to their hideout where they rescued the victim.

Four others were said to have escaped, while a motorcycle suspected to have been used by the hoodlum was recovered by the operatives.

The thirteen-year-old girl was said to have been reunited with her parents, Mr Iorlian.