CoronavirusLatest News
By Johnson Babajide - Makurdi On May 7, 2020 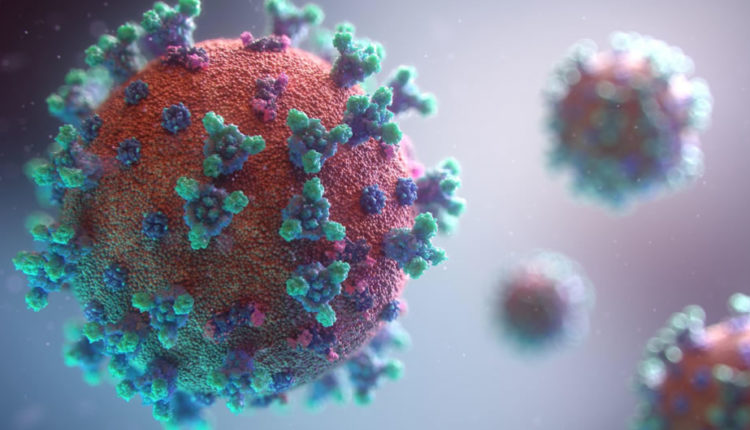 A member of Benue State taskforce committee on COVID19 and State Commissioner for Information, Mrs Ngunna Adingi said that the state has buried a victim of coronavirus brought into the state from Kano State

Adingi who disclosed this to our correspondent on the phone said that though there was no document to show that the victim died of coronavirus.

But the Chief Press Secretary to the governor, Terver Akase in a statement said that family members of the victim confirmed that the man died of coronavirus.

Mrs Adingi said that the state task force team of COVID-19 intercepted the corpse of the victim identified as Shangevlumun Gbaerem whose body was being brought to the state by his family members for burial.

According to her, “the corpse was intercepted between 8.00 pm and 9.00 pm yesterday (Wednesday) and the task force ordered that the body be brought to Makurdi alongside the four people who accompanied the corpse.

“As I talk to you now (around 8.10 am) the corpse is been buried by pathologists in Makurdi while the people who brought the corpse have been quarantined”, Mrs Adingi said.

Meanwhile, our correspondent reliably gathered that the state is expecting another corpse who was a victim of coronavirus from the same Kano state.