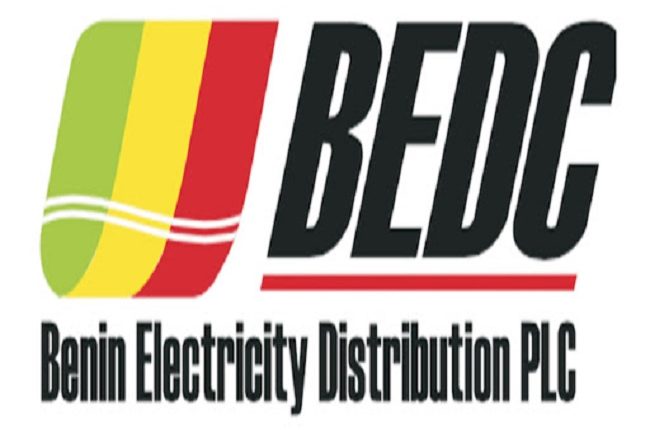 The organised labour in Ekiti state has the alarm over the outrageous billing to residents of the state by the Benin Electricity Distribution Company(BEDC), saying people of the state can’t continue to be paying for incessant epileptic power supply.

Addressing the Company’s representative, the NLC chairman, Olatunde said: “Ekiti people are tired of paying for darkness and your estimated billing should not exceed N3,500 in Urban areas and N2,500 in rural centres. There were court judgements that had affirmed these, but BEDC didn’t care to abide by it.

“Total blackout that we are experiencing is not helping our economy. You didn’t give prepaid meters to citizens many years after they have paid for it. All you do is to bill anyhow.

“You could see that we are peaceful now, but when next we come, we will change strategies. Why are you treating our people in Ekiti like this? Why do you always on and off your light despite that you have the capacity to give light? Do you need government’s help so that we can intervene?

“Gbonyin, Ekiti East and other council areas, people have not seen light for years. Even in Ado-Ekiti, your staff will collect bribes before they switch on the light. If you can’t supply light, leave our state for us. We are tired of all these.”

Also speaking, TUC boss, Adigun added that a lot of injustices were being perpetrated by BEDC in Ekiti, which he said must be stopped.

“We are here today to say no to injustice and punishment being meted out to our people. We are here to say no to corruption being perpetrated by your staff. We say and insist that Ekiti people deserve to be treated with civility.

“Some people have paid for prepaid meters, but nothing has been issued. All you do every month was to dish out outrageous estimated bills, jaw-breaking bills. It was sad that despite court judgements concerning how billings should be done, but the BEDC is treating our courts as nothing,” Adigun said.

In his response, the BEDC Human Resources Manager, Mr Patrick Akindele apologised for all the perceived mistakes in the BEDC operations in Ekiti, assuring that there would be an improvement.

According to him, “It is painful and unfortunate that you didn’t give us notice before you came today, because people of top hierarchy that would have attended and speak on some of the issued raised are not around

“However, I tender an apology about all you have said, but those who can really address the issue are not here. But all your issues will be passed across to them.”