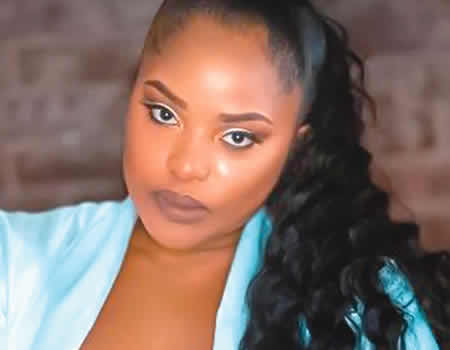 American-born Nigerian musician, Osazuwa Cynthia, with stage name Cynthia Proper, said her new song, “Boom” which she co-sang with singer, Wande Coal was borne out of inspiration from the beats form musical instruments.

Cynthia told News Agency of Nigeria (NAN) on Thursday that “Boom” was basically a result of what she felt at the time she composed the song.

She added that the title of her new song, “Boom” was a fall out of the rhythm from the beat, adding that she grabbed the inspiration to name the album “Boom”.

Proper, who is currently doing her doctorate degree in Pharmacy at Long Island University Brooklyn, New York, United States, said the Nigeria music industry was challenging, adding, however, that it was imperative to believe in the ability of one to succeed as a musician.

The pharmacist turned musician said as a Nigerian female artist, the Nigerian music industry could be favourable once the will was there, resolute and hardworking.

Proper said she ensured that the video for “Boom” which was directed by Lenx was not too explicit and sensual.

She added that there was need to consider the sensitive nature of the country and take into cognisance her culture and way of life of the people.

The fast-rising rapper said she had always love Nigeria and its diverse culture, stressing that she enjoyed everything about her Edo culture despite being an American citizen.

When asked what genre of music would she classify her music, she disclosed that she could be versatile in different kinds of music and was not limited to a particular genre.

She added that Nigeria music was growing and the energy must be sustained to help the industry.

My music career was shaped by the church —Williams

I have serious pile