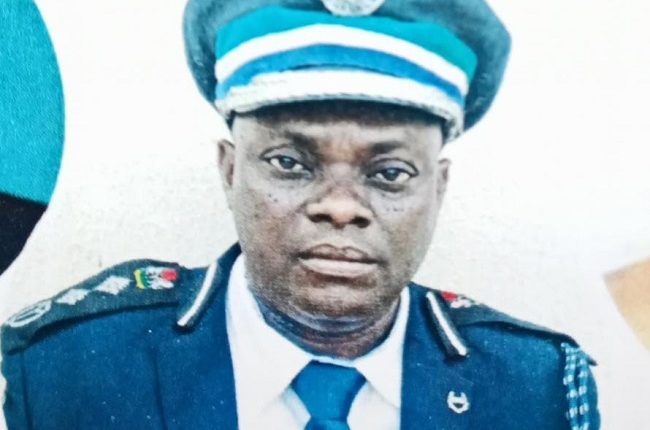 Speaking during the annual general meeting of the organisation held on Saturday in Ibadan, Joseph, described the security of the nation as epilepsy saying the government needs to do something urgently to give Nigerians some respite.

According to him, Nigerians need to be conscious of security issues within their immediate environment, as he urged them to always alert security personnel or agencies anytime they see unknown faces or suspect criminal activities within their communities.

“Rescue Support Initiative is a noble voluntary organisation saddled with the responsibility of providing psycho-social spiritual needs of the people in the society. The organisation fosters the response with love and compassion to the needs of the masses in all legal ramifications.

“We answer the holistic call of humanity. It is an organisation free from religious, tribal and political encumbrances and ties. It is not a paid job and it’s only for interested persons who love to serve humanity.

“It’s a voluntary service that imposes social responsibilities which require dedication and humanitarian services,” he said.

Joseph stated that part of the responsibilities of the Rescue Support Initiative is “to support victims of road accident by providing first aid where needed and timely conveyance to a hospital for better treatment and also to work in synergy with the Nigerian Police, Nigerian Security and Civil Defence Corps, Federal Road Safety Commission and other law enforcement agencies.”

Joseph pointed out that there are a lot of challenges that must be addressed which would also boost the security of the nation.

“The security of the nation is epilepsy, but I’m very optimistic that if the Federal Government can put things right, our security will be better.

“However, the truth of the matter is that the issue of security is for every citizen to face and not just the government; we must be vigilant on everything that is happening around us and do the needful to have a safe and secure environment,” he said.