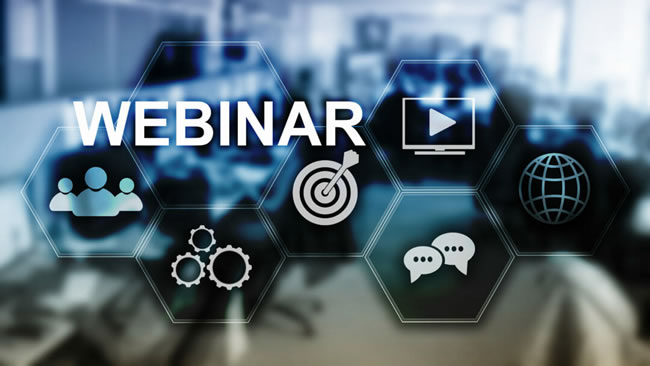 The Chief Executive Officer, Background Check International, BCI, Mr Kola Olugbodi said the webinar, which is tagged,  “The Impact of background Check on Businesses, now and in the Future’is a springboard to further educate corporate organisations and business owners on the crucial role of background check to their business existence.

Many businesses, according to him, have experienced downturn as a result of the adverse effects of criminalily minded employees with false and dubious claims. The webinar raises the stake for business organisations to embrace background check as a potent instrument to eliminate fraud and corrupt practices.

Mr Rufai Oseni, A TV Host is expected to moderate the webinar which will critically analyse the trends and prospects of background check.

Last week, Nigeria recorded 624 new COVID-19 infections which is the lowest the country recorded in five months, Tribune Online analysis shows. The 624 new cases reported between March 28 and April 3 is a reduction from the 849 recorded the previous week…