EntertainmentBBNaija
By Tribune Online On Aug 27, 2019 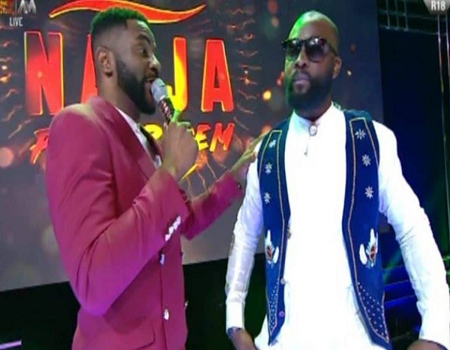 News Agency of Nigeria (NAN) reports that Gedoni shared his thoughts on fellow housemates’ strategies in an interview with Ebuka Obi-Uchendu, host of the show.

According to him, he likes Mercy’s game and looking back, he would like a woman to win the 2019 season.

He said, “Seyi is playing the worst game. I don’t know but Seyi is not giving himself.

“He is not putting himself out there as much as he should. That’s what I think but I will vote for him anytime, any day.

Speaking on his next moves following his eviction, Gedoni said he would go back to the drawing board to plan.

The fashion designer said, “I need to put some stuff out there from my collection and I had stuff to do before I left the house.

“I will build on it. I hope I get what I want and I am open for endorsements.”

Prior to entering the Big Brother House,

Gedoni said he would use the prize money, if he won, to sort out family debts, put up a proper fashion house and random acts of kindness.

NAN reports that Gedoni was evicted during the last eviction show alongside Jackye Madu, a tech entrepreneur.