EntertainmentBBNaija
By Tribune Online On Jul 24, 2019 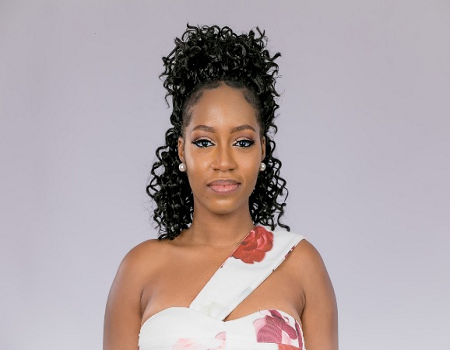 Kafayat Kareem a.k.a Khafi, one of the BBNaija Season four ‘PepperDem’ housemates said she once contested for a political position in the United Kingdom but lost by a slim margin.

The UK based police officer turned reality TV star made the revelations when she spoke about her brief career in politics years back with her fellow housemates on Wednesday.

According to her, she contested for a local position under the Labour party in London some years ago. She went on to reveal that she lost the position with just 100 votes.

Khafi said some people around her almost 20k community felt she lost because of her surname (Kareem) pointing it to Islamophobia.

She said she felt sad after the results were announced and lost.

For Khafi, she kept her cool until she got home and cried her heart out after the results were announced.

When asked when she got emotional about it, she said it was because she felt she was already doing the job. She revealed how she would go to the authorities to help sort out electricity issues for residents in her community.

Khafi also shared with the other housemates how her family, including her mum and other relatives, traveled from other parts of Europe to London to help her campaign.

According to her, the only reason she was allowed to run for office was that she was a part-time police officer.

After the loss, she went on to become a full-time police officer.

She was praised by the other housemates for her efforts, as they continued to discuss politics and the dynamics that come with it.

I was celibate for 8 years after my conversion, says BBNaija Khafi