EntertainmentBBNaija
By Rotimi Ige On Jul 3, 2020 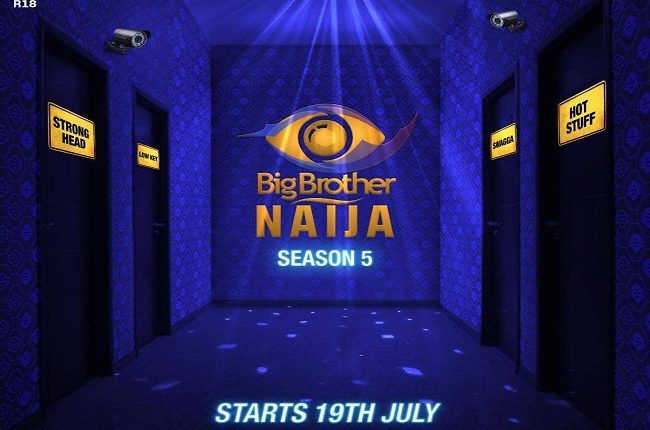 It’s another BBNaija season and the show has returned for its fifth season.

The Big Brother franchise first aired in Nigeria in 2006, as Big Brother Nigeria, with a $100,000 cash prize which Katung Aduwak won. After being off the air for 10 years, the show returned as Big Brother Naija, in January 2017, and that kickstarted the monumental status the show now holds.

With the success of the last season of the show, BBNaija Pepper Dem in 2019, expectations were high for what to expect in 2020. The Pepper Dem housemates brought the most drama, tension, love triangles, and excitement to our TV screens.

When the reality of the COVID-19 pandemic hit in early March 2020, with the attendant lockdown and social distancing effects, many wondered if BBNaija will grace their TV screens this year.

Well, with a lot of work and effort from the organizers, BBNaija is back for a fifth season. On Thursday, July 2, MultiChoice Nigeria with this season’s headline sponsor, Betway and Gold sponsor, Guinness, organized a virtual press briefing for media partners that had the Chief Customer Officer of MultiChoice Nigeria, Martin Mabutho, Executive Head of Content MultiChoice Nigeria, Busola Tejumola, Channel Director, Africa Magic, Wangi Mba-Uzoukwu, Media Personality and show host Ebuka Obi-Uchendu in attendance.

The major concern raised was on the precautions taken to ensure the safety of housemates going into the house as well as the production crew. Addressing these concerns, Channel Director, Africa Magic, Wangi Mba-Uzoukwu reassured the press that the organisers are working in tandem with the NCDC and following strictly the guidelines laid down to ensure the highest level of safety.

She reiterated that it is in the show’s format for housemates to go through extensive health checks before proceeding into the house, but that is even elevated at this time due to the present circumstances.
According to Wangi, “the Big Brother show lends itself to a certain level of quarantine, seamlessly integrating into the COVID-19 guidelines.”

BBNaija alumni and current show host, Ebuka Obi-Uchendu whilst reliving his time on the show revealed he had to go through a series of medical tests before he was allowed into the Big Brother house back in 2006.

Meanwhile, potential housemates are currently in quarantine ahead of the July 19 premiere. They will be monitored whilst in quarantine until they are deemed fit health-wise. Anyone that shows signs of ill health, will as expected not to be a part of the show.

The Big Brother house, according to the organizers has also been disinfected and won’t be accessible to anyone till July 19, when the housemates make their way into the house heralding the start of the show.

JUST IN: Bauchi gov suspends Emir of Misau, other traditional rulers over crisis

Over 3 million Nigerians have registered for N-Power’s 400,000 jobs in one week