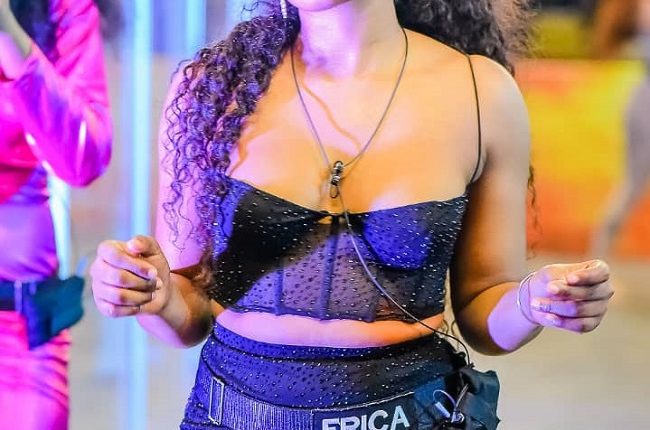 Erica has emerged the fourth Head of House in the Big Brother Naija Lockdown house.

A visibly elated Erica picked Kiddwaya to be her Deputy Head of House, a move which was anticipated by other housemates. This means that they will both get to enjoy living in the Head of House Lounge and enjoy immunity from next week’s eviction.

The Monday Head of House game involves the housemates playing their way across the mat with numbered squares, getting to the very end of the game or getting the highest scores they can. However, they will have to go through a number of obstacles to reach the final square.

This week, the new obstacles were a ‘game over’ square, untying a balloon without popping it, and using a fork to move a ball into an egg crate.

As always, the housemates had to ‘roll a 6’ before they could get their totems on the ‘start’ square and eventually move up the numbers on the mat based on the number they roll.

They were only given one minute and 10 seconds to go as far as they could before the buzzer sounded. Again, rolling a 6 to start the game was always the major problem of several housemates since no one could control how the die would land.

With the memory of Eric and Tochi’s eviction still fresh, the housemates threw themselves into the games, because every single person wanted the immunity that the Head of House title would give them.

Despite some initial difficulty in rolling a 6, Prince did quite well, but at the end of the game, Erica won the Head of House Challenge.