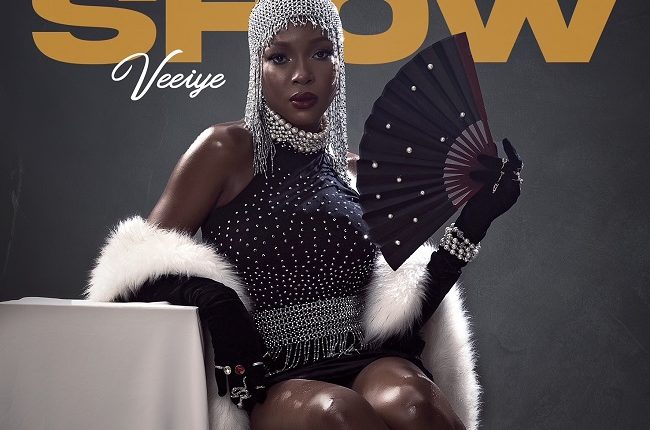 ‘Show’ serves as Vee’s first output for the year which sees her working with award-winning producer, Pheelz.
Born Victoria Adeyele, Vee Iye was born and raised in London with Nigerian Heritage.

She studied health and social care in college, then decided to take an extra year to study music. In 2017, she released her first single titled ‘Ecstasy ft Afro B’ which was featured on the well known Spotify ‘Afro-Bashment’ playlist.

She then decided to move to Nigeria in 2019 to further boost her music career and become a musician full time.

In 2020 she participated in the 4th edition of BBNaija where she emerged as the fourth runner up.

She has gone ahead to work with other musicians like Falz and Not3 with her biggest influence being Tiwa Savage who she would love to work with in the future.

Speaking on the new single, Vee described how elated she was to release her new single post-BBNaija and amidst the pandemic.

“Show is a sweet song that I hope people can easily relate to, with my music I plan on bringing something very unique to the table.”

The British Parliament at the Westminster Hall held a debate on ‘e-petition 554150, relating to Nigeria and the sanctions regime’ on Monday. The government of the United Kingdom has however responded… Veeiye out with new  Veeiye out with new

The surprise visit made on Friday night by the leaders of the ruling All Progressives Congress (APC) to former President Goodluck Jonathan at his residence in Abuja triggered a stir in the major political camps, resulting in at least four possible theories.. Veeiye out with new  Veeiye out with new