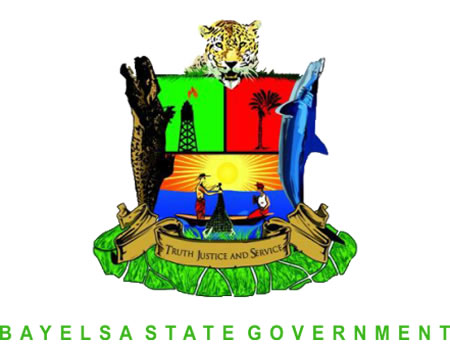 THE Joint Action Committee of the Federal University, Otuoke, Bayelsa State, has picked hole in the administrative style of the Chairperson of the Governing Council’ Senator Gbemisola Saraki over what they described as malicious exclusion of internal members of the council.

JAC said the consistent loggerheads and disapproval also stem on plan to meet with the governing council in Abuja when such meeting procedurally ought to be held at the university campus in Otuoke.

The unions, after their emergency meeting in Otuoke on Saturday, protested Saraki’s insistence to hold the meeting in Abuja on Monday and regretted why she would jettison procedure that the meeting ought to hold in the campus.

The JAC, therefore, declared the Abuja meeting illegal, saying it was in total disregard of the ultimatum served by the unions that university’s governing council should no longer hold meetings outside the institution.

It wondered why Saraki, who is also the institution’s Pro-Chancellor, excluded the internal members of the council against the law governing the university that any meeting must be inclusive to represent the interest of the university community.

The JAC insisted that any such council meeting purportedly held on the exclusion of the internal members of council is illegal.

Expressing their volte-face against the Pro-Chancellor, the unions’ said their protest was based on the following premises: ”That the Chairperson, Gbemisola Saraki, has excluded all internal council members who were duly elected by Senate and Congregation to represent the interest of these two statutory bodies.

”That University Councils are constituted purely on interests and representations in accordance with the law establishing them and the powers of Council and all other organs of the University are derived from this law.

”That the Federal University Otuoke Act, 2015 makes specific provisions for the composition and tenure of members, meetings, duties and any other related issue (s).

”That the third schedule article 1(2) made explicit provisions for the tenure of the members representing public interests, University Senate and the University Congregation.