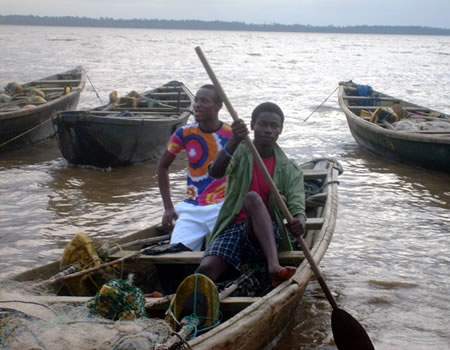 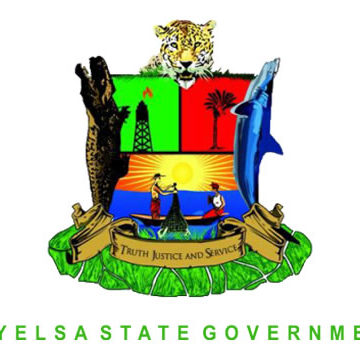 PEEVED by the brewing crisis over the activities of trawlers operators, Fishermen in Southern Ijaw and Brass Local Government Area of Bayelsa state have said they would not fold their hand in the face of illegal incursion that claimed the life of their colleague sequel to violation of the five nautical miles from shallow waters.

The death of the three fishermen is brewing tension in the coastal community, which could lead to crisis if not redressed by government authorities both at the federal and state levels.

The affected indigenes of Southern Ijaw and Brass communities, in a report released yesterday in Yenagoa by the Safe Environment advocacy group, the Environmental Right Action/Friends of the Earth Nigeria (ERA/FoEN), accused trawler operators of alleged cases of killings, theft of fishing nets and catches and armed attacks.

Chief Uyadongha Ziprebo, a community leader from Foropa community, confirmed that somebody died as a result of trawlers coming so close to trawl at the Shoreline in our environment.

According to him, on the fateful day, two persons from Ilaja in Ondo State who have resided in the communities also went for fishing same night that the incident occurred.

“And due to the way a trawler was fast approaching their fishing boat they jumped into the water and; one of them was found dead later by a search team from the community. The deceased could just be identified as Funsho for now. I don’t know his other name. It is as bad as that.

He posited that operators of fishing trawler have become lawless and making it difficult for us to engage in fishing expedition. Ziprebo averred that the activities of trawler operators have become a major source of worry in the area, our fishing nets, hooks and floaters on the Sea have been destroyed, stressing that government as a matter of urgency should intervene, as people are on the verge of resorting to self-help in the affected communities.

The State Coordinator of the ERA/FoEN, Comrade Morris Alagoa‎, in his recommendation and resolution on the raging tension in the affected coastal Communities, stated that “trawler operators’ incursion to the shoreline is becoming abnormal and threat to the livelihood and lives of residents of coastline communities in Bayelsa State. Even after receiving a hand-written letter of SOS from Odioama and visit to some of the communities,”

“‎The situation calls for urgent intervention of the relevant agencies of the Federal and state government. The law of the Sea has stipulated five nautical miles away from the coastline or shoreline for trawlers to operate. Besides, captains of trawlers have been assigned the responsibility of not going close to any fishing gears on the waters; giving a space of over a mile to any such fishing gears in the sea.”

Alagoa, however, posited that existing law referred to as the Fisheries Act of 1992 or Decree No 108 of 1992 stipulates that trawling is put at a limit of five Nautical miles off the coast or continental shelf, and regretted that operators are getting so close as two nautical miles to the coast and denying fishing folks from going about their legitimate means of livelihood.

He therefore reiterate call on government at all levels, as well as relevant agencies act fast to ensure further harm is contained to ensure the situation does not degenerates to violent resistance by the locals; something needs to be done to halt the incursion into areas not allowed for trawling.”

Restructuring: APC clever by half ―PDP