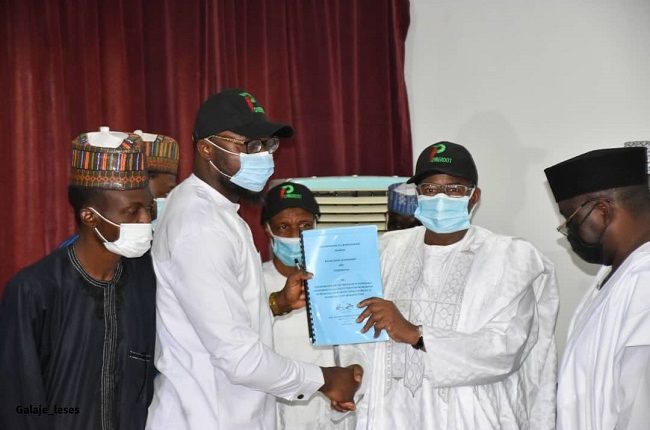 Determined to provide affordable and uninterrupted electricity power supply through incineration of municipal solid waste to energy at an affordable cost, Bauchi State government, has signed a $70 million Memorandum of Understanding (MoU) with a UK based energy firm, PowerDot for a 10 megawatt of energy through waste products.

Speaking shortly after signing the MoU at the Mini Chambers of the Government House, Bauchi State Governor, Sen Bala Mohammed, pledged to provide the required support for the smooth execution of the firm’s project in the state.

The governor who pledged to protect the investment of the firm in the state, observed that, the initiative will enhance internally generated revenue, create employment opportunities in addition to bringing industrialisation to the state.

The Governor stated that, “Today is a very auspicious day, we welcome you to Bauchi and we extend our solidarity to your partners.”

“We will do all the needful for you to operate effectively in our state. This MoU that we have signed to provide 10 megawatts of power through waste is key towards providing good governance.”

Bala Mohammed then declared the interest of his administration to continue to partner with the federal government to comply with power regulations to harness the enough waste abound in the state.

In a remark, the Group Managing Director of the United Kingdom based firm, Ambassador Anthony Esere said that Bauchi state is the second in the entire African continent to benefit from such investment from the organisation.

Ambassador Anthony Esere who said that the firm will commence work in the state March this year, noted that, the initiative will bring positive development to the state saying, “Your Excellency, our organisation is very pleased to be in Bauchi state to bring investment of $70 million.”

The Chairman, House of Assembly Committee on Environment and Forestry, Honorable Musa Wakili Nakwada described the initiative as a welcome development and timely investment to the state.

The surprise visit made on Friday night by the leaders of the ruling All Progressives Congress (APC) to former President Goodluck Jonathan at his residence in Abuja triggered a stir in the major political camps, resulting in at least four possible theories..UK-based PowerDot sign  UK-based PowerDot sign

TRUE! Disproportionate use of this ingredient in hair dye can make your head, face swell